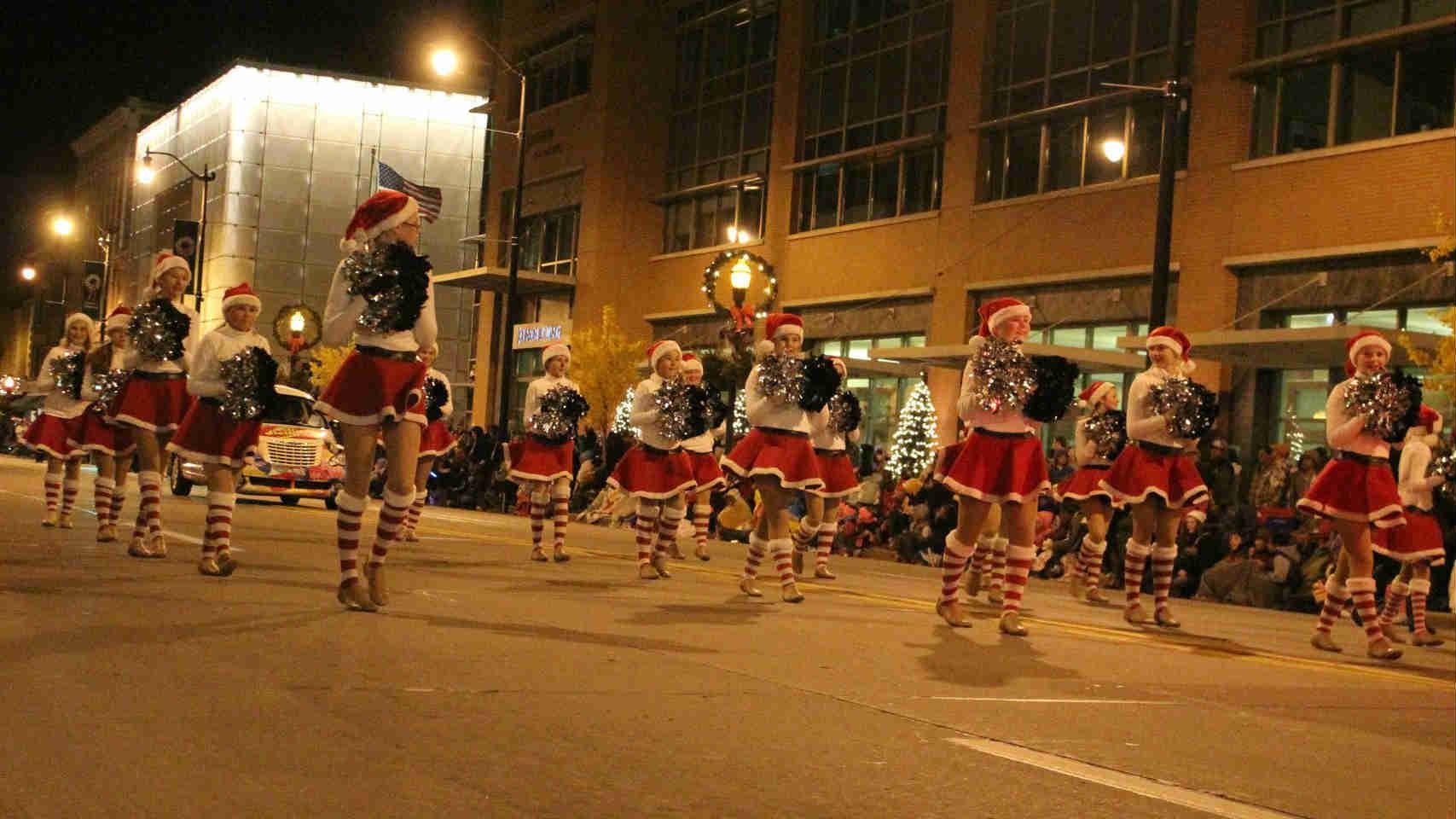 The holiday parade season kicks off this weekend! Downtown Racine has its holiday parade on Saturday, November 8th. It starts at 5:30 p.m. at Main and 6th streets.

You can expect festive floats, a lot of lights and some familiar faces too. Jessica Tighe and Nate Kuester from the CBS 58 Morning News are excited to be participating for the second year in a row. More than 5,000 people usually pack the streets.

Thomas, James and John Mears live in Nashville now, but they're coming home to Racine for the free concert. They'll play their hits and their new song, \"Christmas in Wisconsin.\"

For a five dollar donation, you'll get their CD. All of the proceeds will go to the Racine Salvation Army.