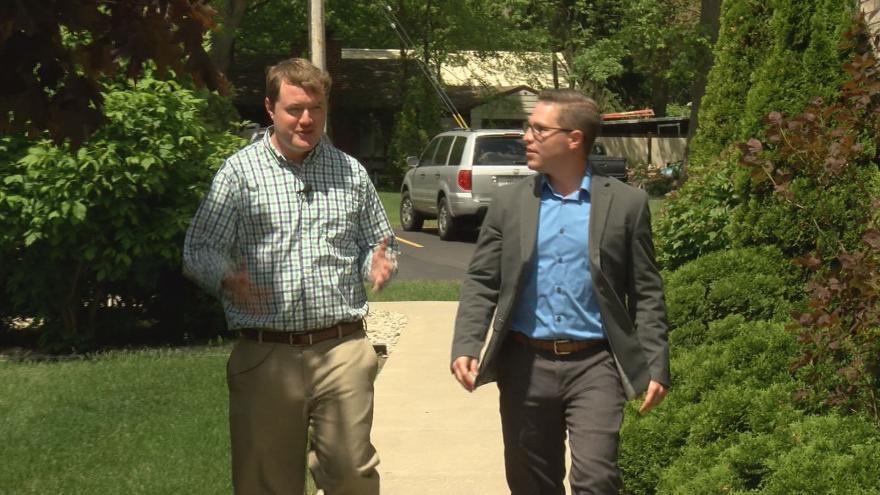 "I have been honored and humbled by the outpouring of support from across Wisconsin and all over the country," said Yankovich. "The energy and excitement behind defeating Paul Ryan has me more convinced than ever that the people of Wisconsin are ready for a real leader. I got into this race because someone has to stop Paul Ryan's dangerous agenda and 'party before people' approach to governing. I still believe stopping Paul Ryan is critically important, but after spending time with Randy Bryce, it's clear to me that he is the right person for the job. That is why I have ended my campaign and am putting my full support behind Randy defeating Paul Ryan in 2018.

"David and I had dinner last night and I am encouraged by his passion and willingness to help our campaign defeat Paul Ryan," said Bryce. "David's commitment to progressive solutions to our nation's most daunting problems is inspiring and I will continue to lead my campaign based on our shared vision for big, bold ideas. I look forward to hitting the trail with David and repealing and replacing Paul Ryan in November 2018."

This announcement comes on the heels of the Bryce Campaign announcing their record breaking $430,000 haul in just 12 days.
Share this article: