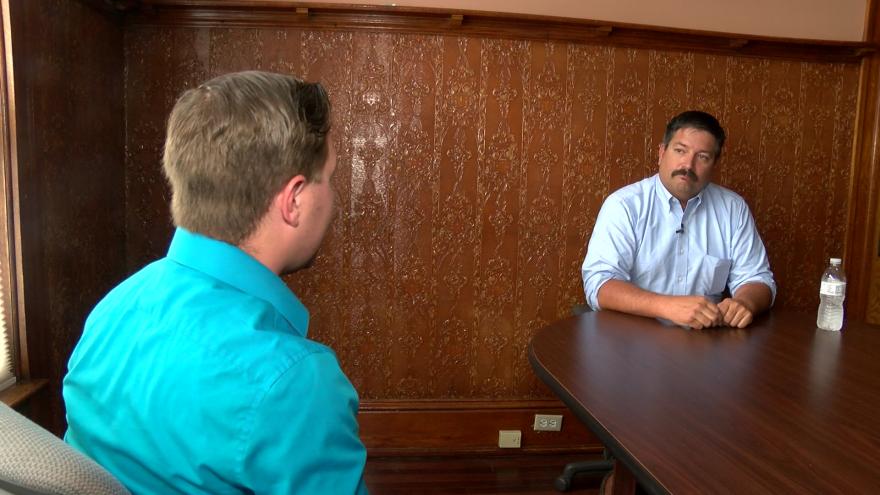 Randy Bryce, one of the democrats who launched their campaign against Paul Ryan in June, raised nearly half a million dollars in twelve days.

Bryce's campaign was launched on June 19, just twelve days before the 2nd quarter campaign finance deadline. In those twelve days, Bryce’s campaign shattered fundraising records, raising more than $430,000 total, spread out over more than 16,000 donations. Bryce’s campaign saw support from people living in all 50 states, with an average contribution of just over $25.

“Our shared values of putting working people first, fighting for everyone to have access to healthcare, and the importance of leveling the playing field has resonated with thousands of people from all different backgrounds,” Bryce said. “Just a few weeks into this race, we have seen what can happen when you have the power of working people on your side, and I am excited to work with everyone as we continue this fight through next November.”

Bryce’s campaign has seen success not only in fundraising, but also through enthusiasm on online platforms. He has gained nearly 100,000 new Twitter followers since the launch, 31,000 people are following the campaign on Facebook, and the launch video, which was released on June 19, has been viewed by tens of millions of people and has nearly 500,000 views on YouTube alone.