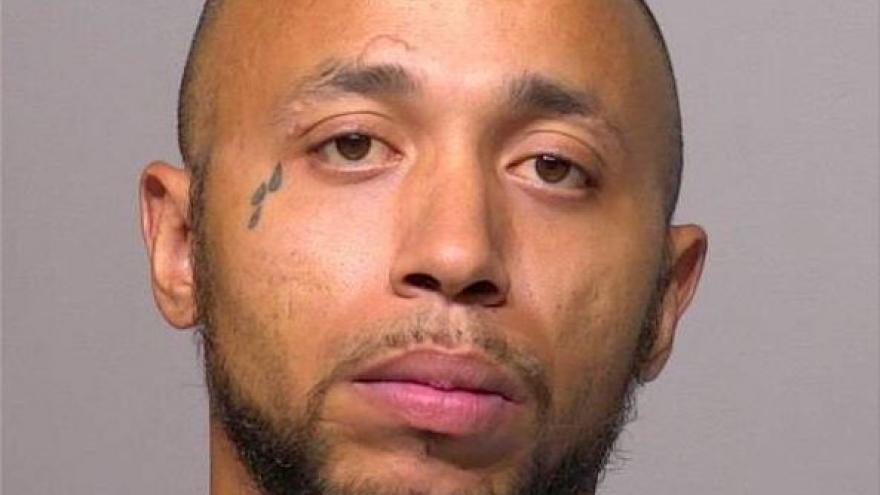 MILWAUKEE (CBS 58) -- The man charged in the death of a Milwaukee Police Officer was in court on Saturday morning.

Dante James, 34, is charged with homicide by intoxicated use of a motor vehicle and hit-and-run.

Prosecutors say early Tuesday morning, James was drunk and speeding before plowing into a car driven by Milwaukee Police Officer Kou Her.

The crash happened at 60th and Capitol.

Her was off-duty at the time after just finishing his shift. He was on his way home.

He will have his preliminary hearing on July 2.

MILWAUKEE (CBS 58) -- A suspect has been formally charged in the crash that killed Milwaukee Police Officer Her on Tuesday.

Dante James, 34, is charged with Homicide By Intoxicated Use of a Vehicle, causing Officer Kou Her's death on June 18.

Records indicate that James had four OWI convictions prior to the crash that killed Officer Her, and his driving privilege was revoked at the time of the collision.

He was reportedly terminated from his job on June 17 for failing a breath test.

The suspect told law enforcement that after leaving work he took some shots and then drove to a bar, where he had more to drink before getting kicked out.

A witness told police that James ran a red light at a high rate of speed, and collided with Officer Her's car in the intersection. According to the witness, James then got out of his vehicle and ran from the scene.

Officials from the Crash Reconstruction Unit say based on evidence, Dante James was going about 30 miles over the speed limit seconds before the crash occurred.

James also faces charges of Hit And Run Resulting in Death, and Knowingly Operating A Motor Vehicle While Revoked - Causing Death of Another, according to court documents.