Milwaukee Police Officer hit, killed in crash on his way home from work

MILWAUKEE (CBS 58) – Milwaukee Police say a 2-year veteran of the department was killed early Tuesday morning in a car crash near 60th and Capitol. 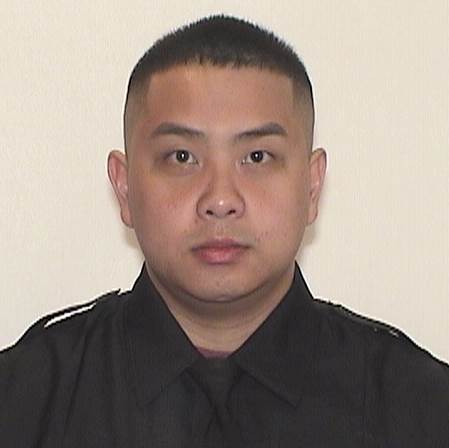 Police Chief Alfonso Morales says Officer Kou Her was driving home from his shift at MPD District 4 when he was hit by a driver who ran a red light. Officer Her was 27 years old.

A 34-year-old suspect is in custody. Police say he has four prior OWI convictions and is currently on probation for OWI.

Her is survived by his brothers, sisters, and parents.

The crash happened near 60th and Capitol around 2 a.m. Tuesday.