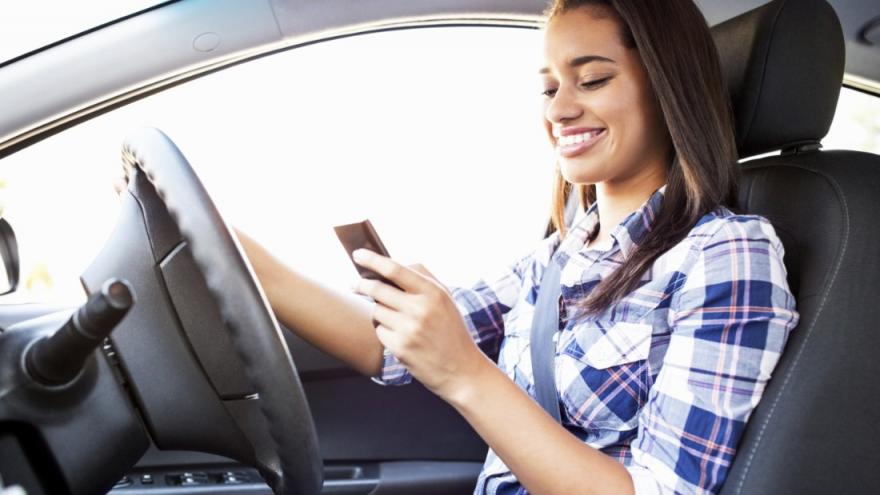 CHICAGO (WBBM NEWSRADIO) — Chicago aldermen are set to discuss Thursday new technology that could help police crack down on people who “text and drive.”

It’s called the “Textalyzer.” The manufacturer said police could use it to scan a motorist’s mobile phone to determine whether it was used to send or receive text messages either before or during an accident, for example.

The sponsors, Aldermen Ed Burke and Anthony Beale, said it would be like a breathalyzer used to detect drunken driving.

“The phone is really much more akin these days to our personal papers that we often keep a variety of information about ourselves, our financial records and things of that nature on our phones and I think of of that really demands a high level of privacy,” he said.

There are cases suggesting police need a warrant to search phones.

The aim may be well-intentioned, he said, but there are serious concerns.