CEDARBURG, Wis. (CBS 58) -- A sledding hill in Cedarburg is closed because of two sinkholes, according to the Cedarburg Police Department. 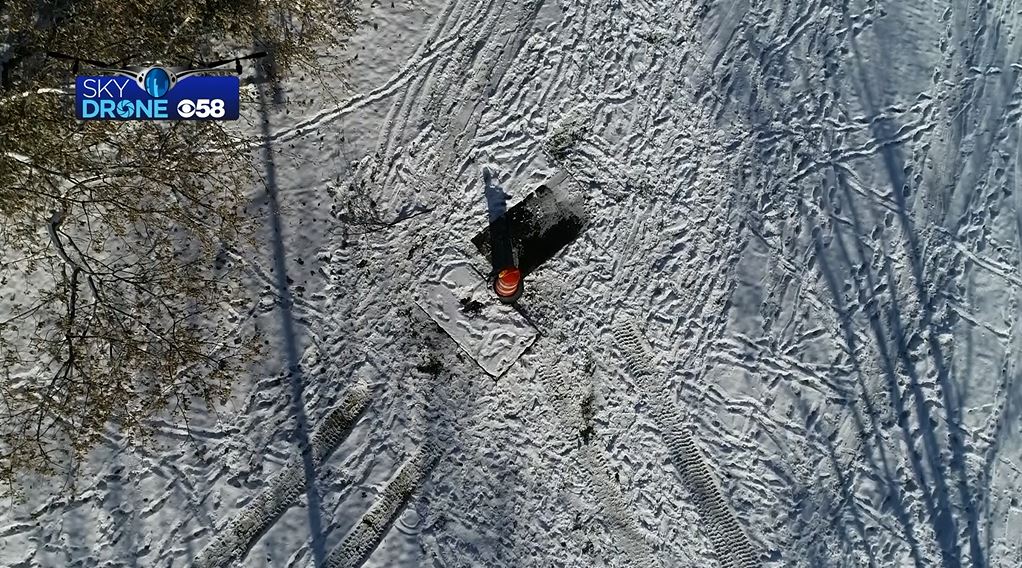 The public is asked to stay away from Behling Field where caution tape surrounds the area. The police chief tells CBS 58 two sinkholes with the diameter of a telephone pole opened up. The sinkholes are believed to be around 20 feet deep; the same depth where pipes are located underneath the hill.

There's no word on when the hill may reopen.