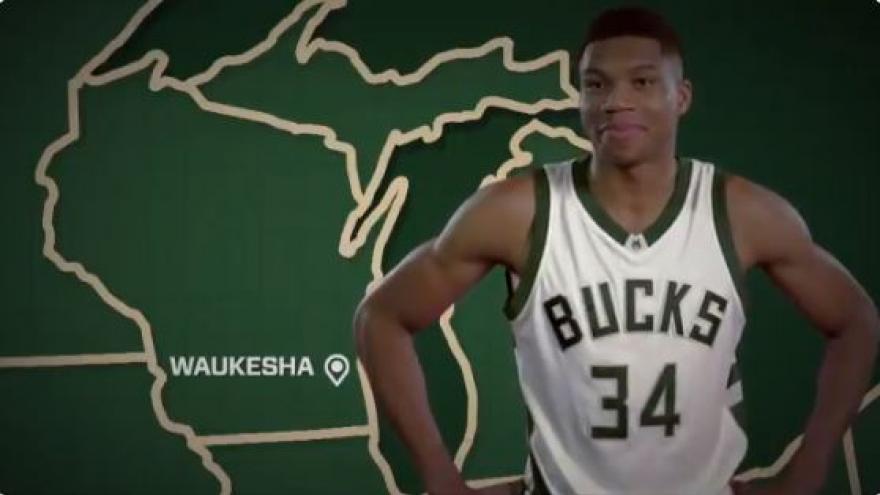 The Milwaukee Bucks released a fun video to Twitter Thursday afternoon where they asked members of the team to pronounce "Waukesha". Let's just say that most of them didn't do too well...

Jason Terry's response might have been the favorite. He said it sounds like his old girlfriend from fifth grade.

We asked the team "How do you pronounce Waukesha?" ??? pic.twitter.com/Hxbot59hU4