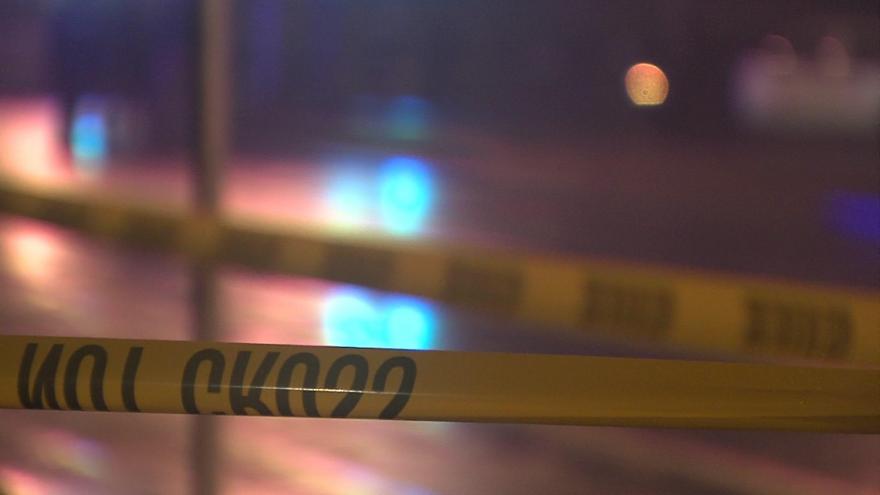 A 45-year-old resident of Brown Deer called the police to report his 2013 Mitsubishi and 2008 Hyundai were stolen from the driveway of his home.

The thefts happened sometime after midnight on Wednesday, May 10th.

According to police, a key fob may have been left in the unlocked Mitsubishi, which also included a key for the second vehicle.

Both vehicles were entered as stolen and the Brown Deer Police continue to search for suspects.