NOW: Bride-to-be remembers family’s past as she books first wedding at Hotel Northland in Green Bay

GREEN BAY, Wis. (WBAY/CNN) -- A bride in Wisconsin will walk down a family memory lane when she walks down the aisle.

Her wedding venue will be a hotel that has been under renovations where her and her fiancé's ancestors worked many years ago.

As WBAY reports from Green Bay, future bride Tara Servais liked the place before she even saw it.

"I think we signed a contract two months ago," said Tara Servais.

"We knew that the hotel would be beautiful once it was open. We were a little nervous. I think just with the process that the hotel being under with renovation and some of the timelines, but we just kind of had faith that it would work out. And once we were in contact with Hotel Northland, they reassured us that their timelines are moving forward," the bride-to-be said.

While Tara and her fiancé, Chad Davis, move forward with wedding plans in the crystal ballroom for March, they can't help but take a look at the past. 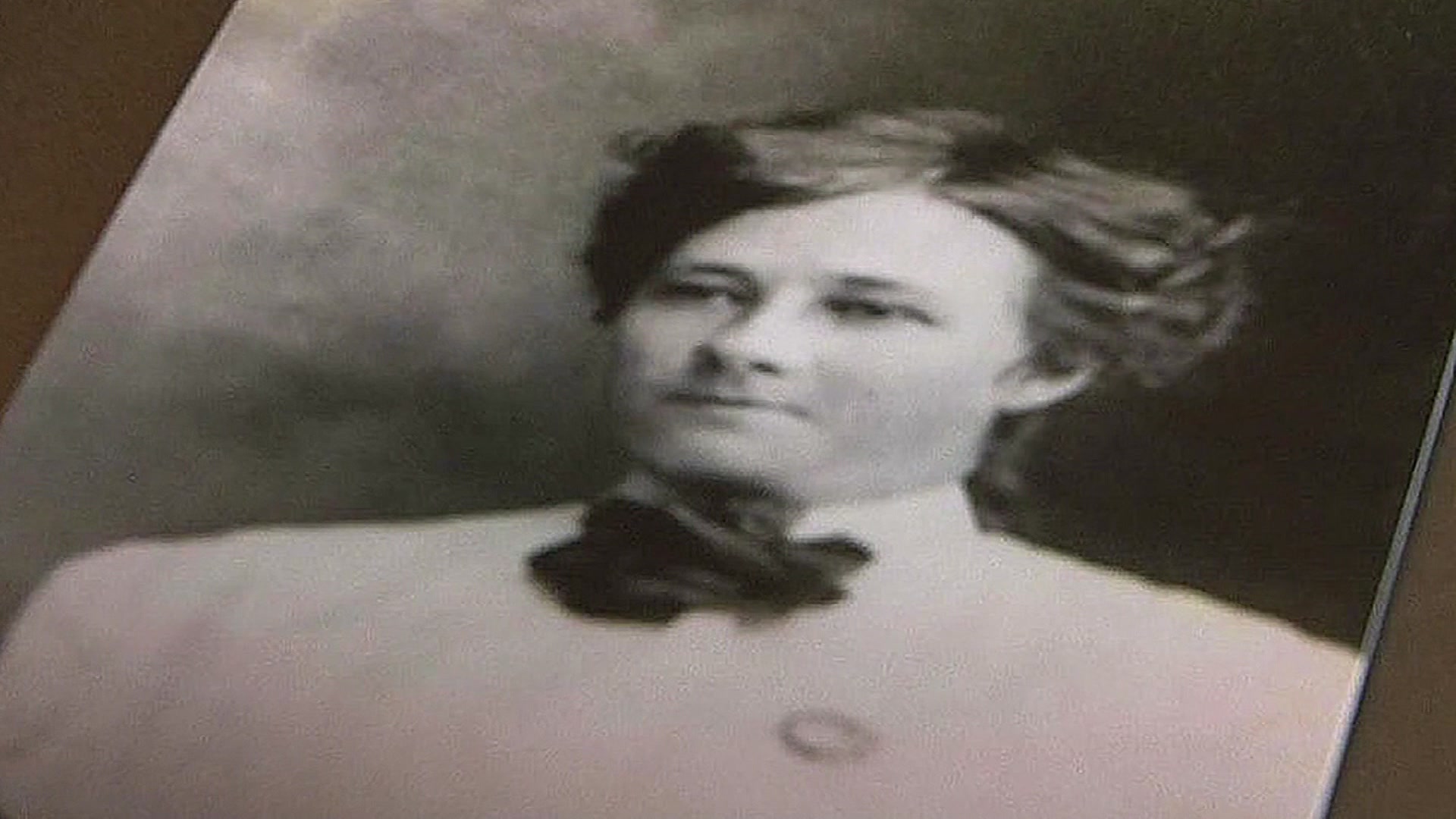 "This is my great-grandmother Selina Schoenauer and she worked at Hotel Northland for 40 years," Servais said.

Tara says Selina was a salad girl and held onto her job at Hotel Northland through the Great Depression. 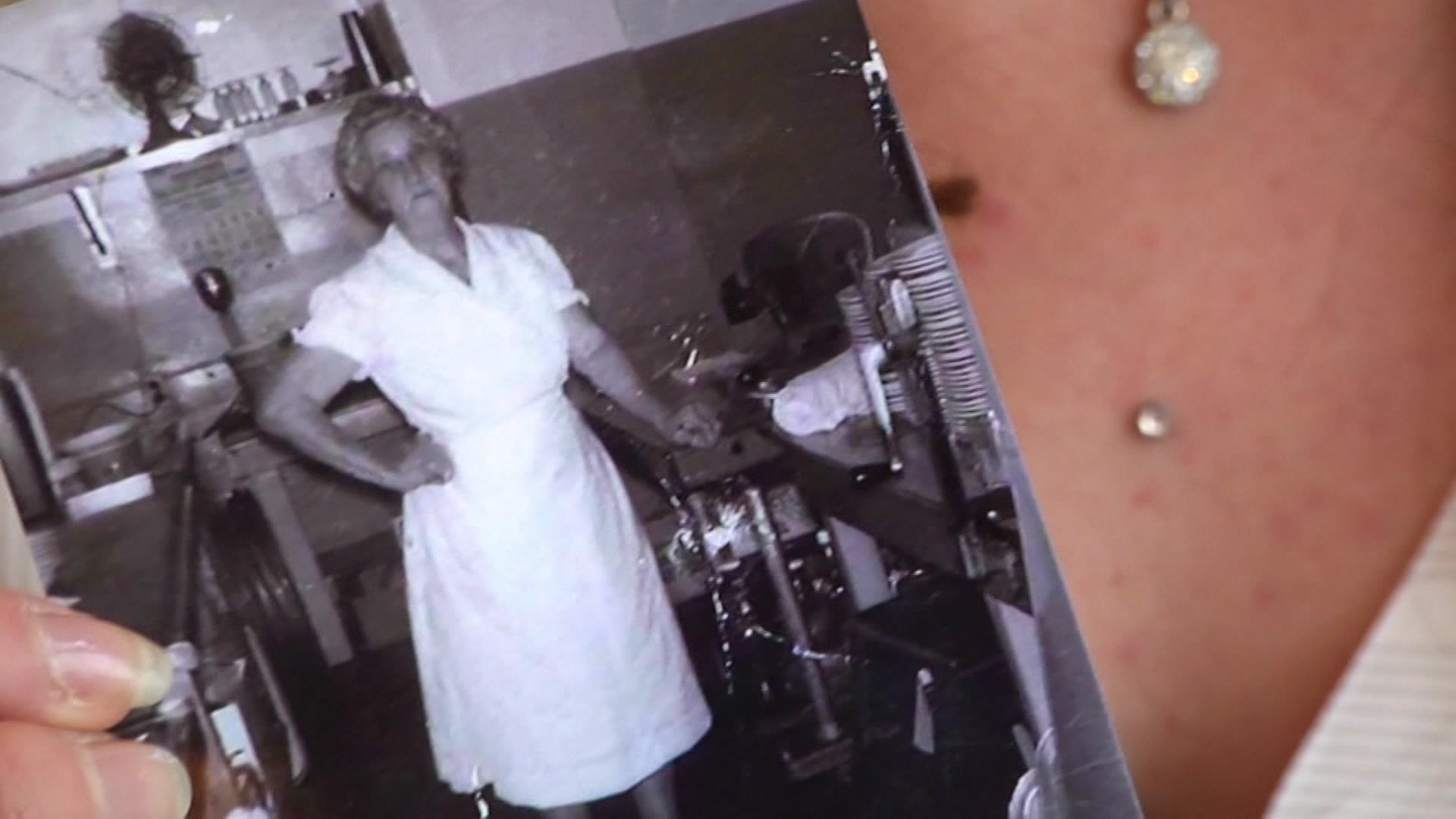 She also may not be the only one in the relationship with some ties to the hotel.

"My fiancé Chad also had a great-grandmother that worked here around the same time and we just imagine that maybe they were friends back in the day and had this whole life history before us, before we ever met," Tara said.

The couple hopes the venue, already filled with their family history uncovers more stories of the past for their 300 expected guests.

"I'm sure once we have more family and relatives coming through for a wedding, we will hear more and more stories about other people that have ties back to the hotel that is just the most beautiful place we can imagine having our wedding at," the future bride said.

Northland originally opened in 1924 when it became the largest hotel in Wisconsin. It's been under renovation for more than three years.