Beloit Child Sexual Assault suspect has been taken into custody 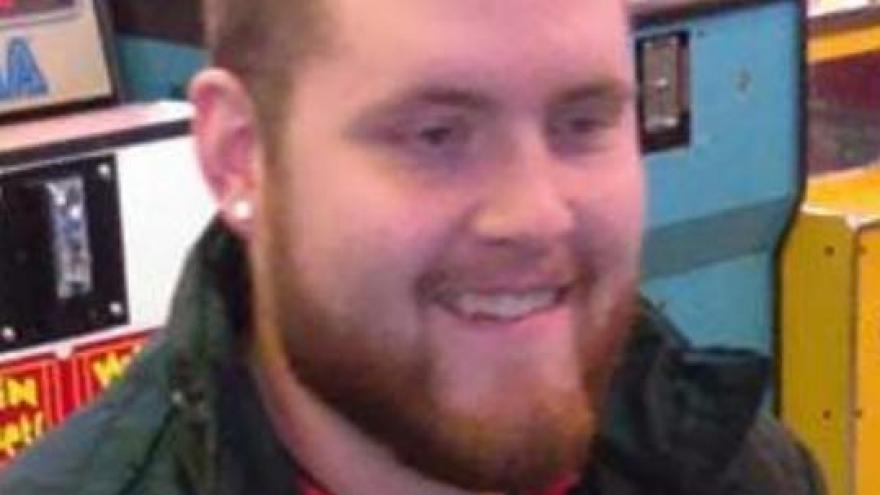 UPDATE: The City of Beloit Police Department has announced that Joshua D. Schindler is in custody. They would like to thank everyone who made calls and shared his photo.

The City of Beloit Police Department is currently searching for a sexual assault suspect.

They are attempting to locate Joshua D Schindler, a 29-year-old white male, wanted for First Degree Sexual Assault of a Child.

Schindler is described as 6'2, 320 pounds, with brown hair and green eyes,

Schindler may be driving a driving a maroon Buick. That vehicle was last seen in Waukesha, and Schindler has ties to that area but may still be around Beloit.

If you spot Schindler please call 911. Any tips on his whereabouts can also be sent to Detective Terry Hanaman with the Beloit Police Department.