Pedestrian struck by vehicle, killed near 91st and Appleton 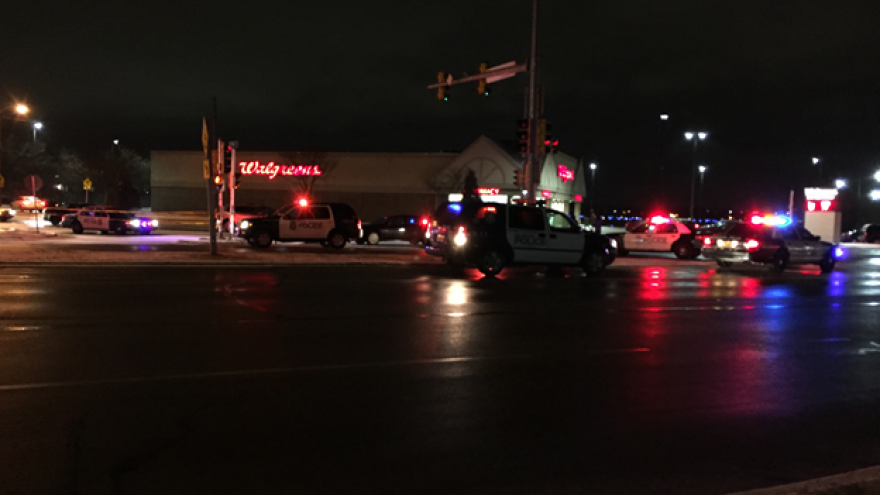 UPDATE: MILWAUKEE (CBS 58) -- Milwaukee Police have identified the man killed in a crash on Milwaukee's northwest side.

They say 64-year-old Jessie Clinton Jr. had fallen in the street before he was hit and killed by a car.

It happened near 91st and Appleton last night.

The driver, a 67-year-old man, stayed the scene.

MILWAUKEE (CBS 58) --One person is dead following a car/pedestrian accident at the corner of N 91st Street and W Appleton Avenue Sunday night.

The driver of the vehicle remained on the scene of the fatal accident.