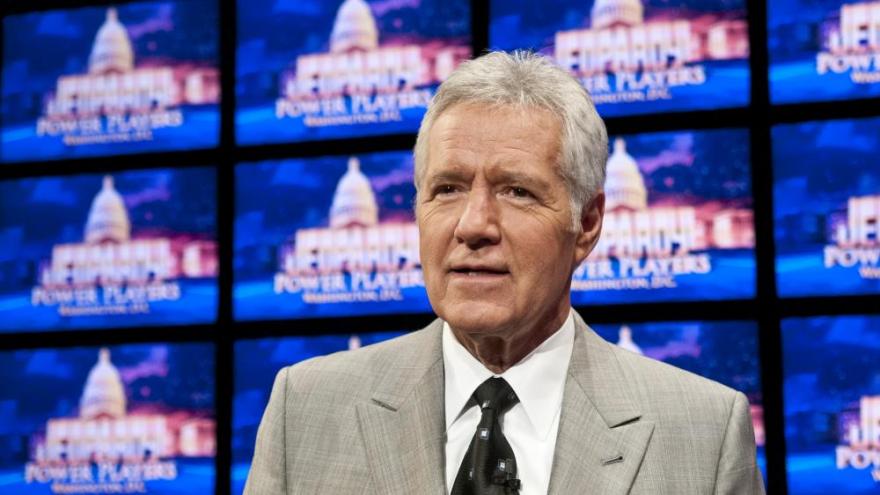 All five episodes were taped in late October.

Jeopardy! will continue to air new episodes on Monday, Jan. 11 with guest host Ken Jennings first. The show is in its 37th season.

"Viewers will want to make sure to catch the top of Monday's show, when Alex delivers a powerful message about the season of giving; they will also want to watch all the way to end of Friday's episode, which will include a special tribute to the life and work of the man who captained America's Favorite Quiz Show with skill, style, and sophistication for 36+ years," the game show said in a statement.

You can watch the new episodes, right here on CBS 58.