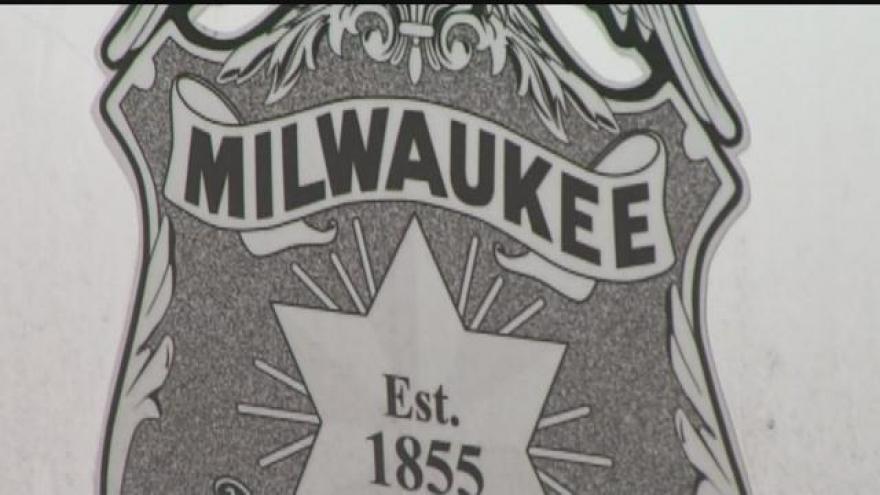 The Milwaukee Police Department is in the sights of the American Civil Liberties Union in Wisconsin which has filed a lawsuit over who officers stop and why.

The lawsuit calls it a stop and frisk policy and says its targeting black and Latino residents who are often detained without cause.

There are six black and Latino plaintiffs who say they've been stopped once or multiple times without a citation or clear explanation for why they are being detained.

The ACLU has challenged racial profiling in Chicago and Boston.

New York's highly touted policy of detaining suspects was ruled unconstitutional and was stopped in 2014.

Milwaukee Police Chief Edward A. Flynn said, “The Milwaukee Police Department has never used the practice of “stop and frisk,” nor has there ever been a quota for traffic stops.  However, traffic stops in high crime areas have been proven to reduce the number of non-fatal shootings, robberies, and motor vehicle thefts.

The Associated Press says during the last nine years, as measured by UWM, citizen complaints have significantly declined and favorable public opinion of MPD has risen, despite the increase in proactive police activity.

According to police, among those cited by the Milwaukee Journal Sentinel as complainants in the suit, none of them have filed complaints with the Milwaukee Police Department or the Fire and Police Commission.