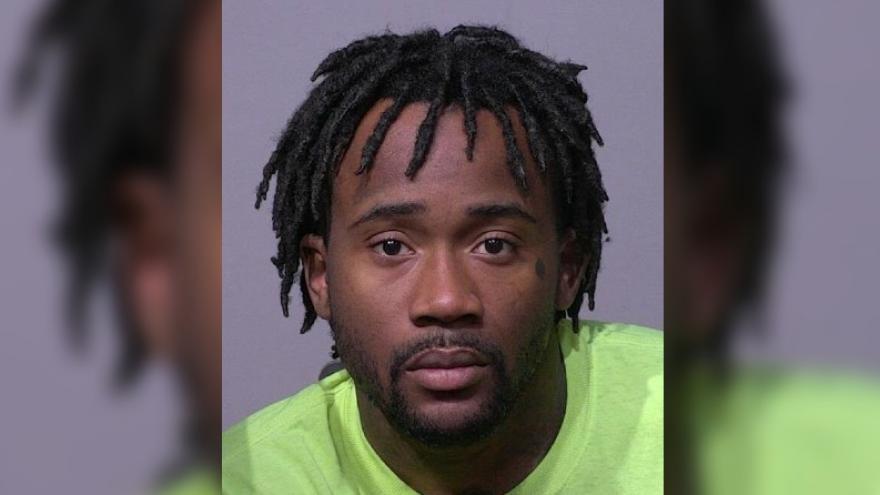 MILWAUKEE (CBS 58) -- Bail has been set at $500,000 for Darreon Parker-Bell, a man accused of shooting at officers inside Milwaukee Police Department District 5 on Feb. 25.

A court hearing was held for Parker-Bell Wednesday, March 9.

A search warrant revealed the shooting was in retaliation for the in-custody death of a man in Milwaukee police custody.

According to a criminal complaint, Parker-Bell indicated he intended to enter the police station armed with a gun and once inside, he became angry when he could not receive any information about Thomas' death.

Parker-Bell allegedly admitted to repeatedly firing his gun, knowing a police officer was directly in front of him and other civilians were in the lobby and several staff members were working nearby.