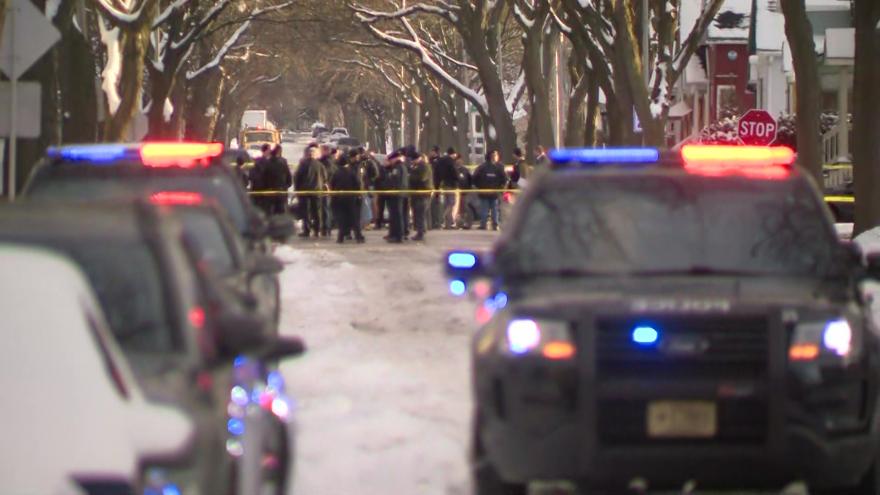 MILWAUKEE (CBS 58) -- A search warrant identifies the man accused of shooting at officers inside the Milwaukee Police Department's District 5 station.

The suspect was identified as 23-year-old Darreon Parker-Bell, who said he was a friend of Keishon Thomas, the man that died in police custody at District 5.

The search warrants report Parker-Bell says the shooting was in retaliation for the in-custody death of Keishon D. Thomas, who died just days earlier.

Parker-Bell is accused of walking into the District 5 lobby Friday afternoon and firing a gun at MPD personnel.

After the shooting, Parker-Bell told investigators he has been surrounded by death and violence in his life and Thomas' death was the final event that set him off. He said he wanted to end his own life by shooting at officers.

Parker-Bell walked into the police station Friday afternoon. When an officer at the front desk said he was not on duty when Thomas died, Parker-Bell pulled a semiautomatic handgun from his pocket and began shooting.

After three or four shots, the gun malfunctioned.

Parker-Bell fled on foot and was shot by pursuing officers. He was taken to the hospital for treatment.

No officers were hurt.