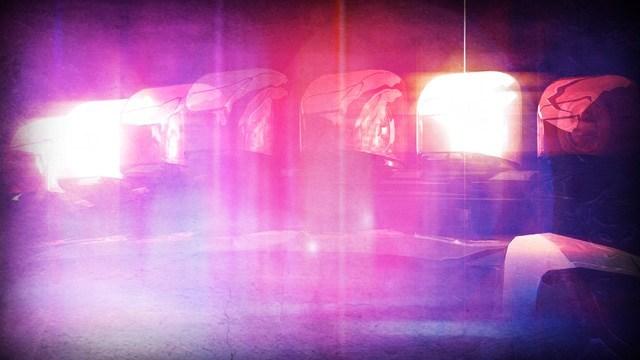 TOWN OF ASHIPPUN, Wis. (AP) — Investigators say alcohol appears to be a factor in a crash in which a toddler was thrown from an SUV in Dodge County.

The 3-year-old suffered serious injuries in the accident Thursday afternoon in the Town of Ashippun and was taken by air to a hospital.

Sheriff's officials say the 32-year-old Horicon woman driving the SUV lost control and the vehicle crashed in a ditch, hitting an embankment and a pole. The driver wasn't seriously injured.