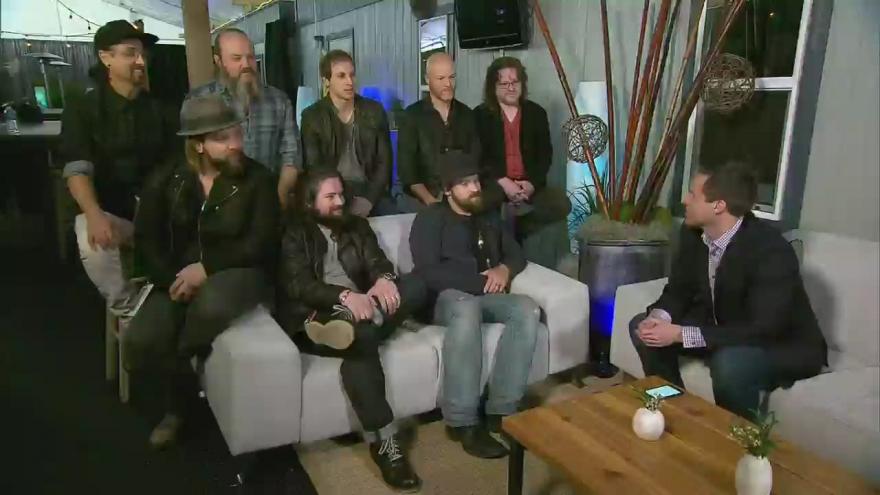 ELKHORN, Wis. (CBS 58) -- Alpine Valley Music Festival in Elkhorn will be back for 2018. According to Live Nation, Zac Brown Band will perform twice during the festival on Saturday, August 11 and Sunday, August 12. Both shows will happen at 7 p.m.

Tickets for both show will go on sale Friday, January 19 at 10 a.m. To purchase tickets click here.

2017 would have been the 40th season for the music festival which has hosted names such as Grateful Dead, Bruce Springsteen and Phish.