"We're Disappointed:" Alpine Valley Music Theatre will Not Be Open for 2017 Season 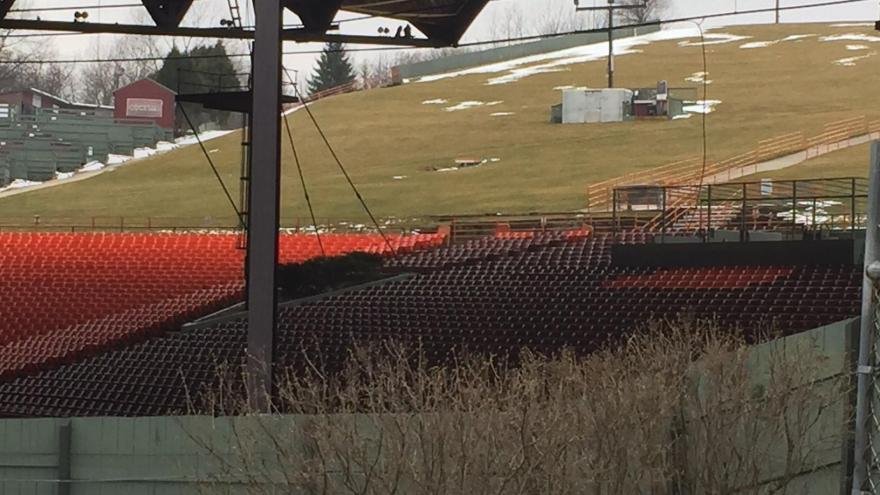 Alpine Valley Music Theatre will not be open for the 2017 season, according to a representative from Live Nation.

Jon Reens, Live Nation's vice-president of marketing for the Midwest, confirmed to CBS 58 the concert venue will be closed this summer.

Dave Matthews Band and Jimmy Buffett both regularly play at Alpine Valley, but this year they will be playing in Chicago.

It's a big loss for the city of East Troy, which sits just a few miles from the venue.

"I was shocked, because of how much it means to the town and the community," said Tanner Belland. "There's not much to do around here, so you kind of look forward to it all year."

"It's pretty much the biggest thing around here," says Brandon Benzow. "East Troy's not really known for much except Alpine Valley."

This would have been the 40th season for the venue, which has hosted big names like the Grateful Dead, Bruce Springsteen, and Phish.

Walworth county Administrator Dave Bretl says the season-long closure will have an impact on the local economy.

"You don't have to be an economist to see the impact of that, with people gassing up cars, and staying in hotel rooms, and going to restaurants. The economic activity will be lost, the way it looks."

East Troy residents like Andy Szymanskij are hoping the venue returns to form in 2018.

"I don't know that they are doing enough to promote Alpine Valley," he says.