'You could get it too': 4 Wisconsin horses diagnosed with EEE virus from mosquitos 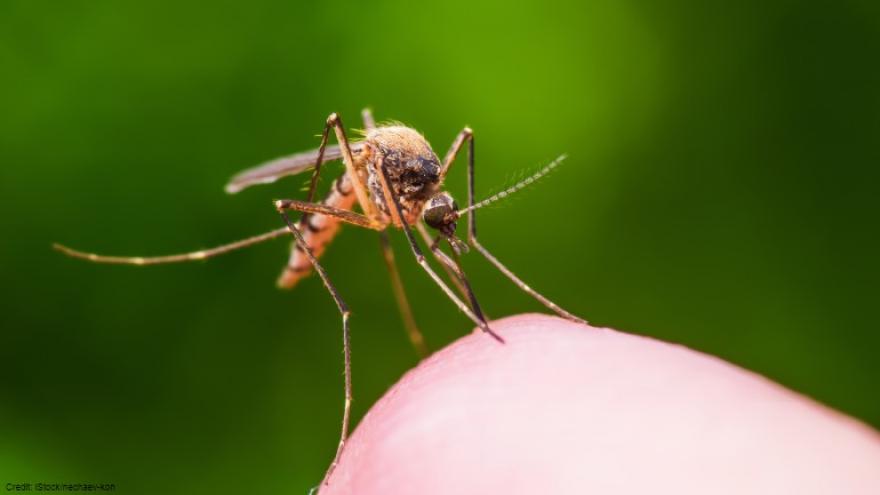 MILWAUKEE (CBS 58) -- Four cases of Eastern equine encephalitis (EEE) have been found in Wisconsin horses, according to the Wisconsin Department of Health Services.

Officials say as summer winds down, the risk for some illnesses spread by mosquitos goes up. Health officials are encouraging Wisconsin residents to use prevention steps "Fight the Bite".

Four horses in Wisconsin now have been diagnosed with Eastern equine encephalitis, and you could get it too! When you go outdoors this weekend, remember to #FighttheBite ! Get details at https://t.co/XwYihoHPWs#outdoors#Wisconsin#northwoodspic.twitter.com/uuID0qb5gr

EEE virus was reported in four horses in the state this year. One each in Monroe, Burnett, Calumet and Marquette counties. EEE is spread through the bite of a mosquito carrying the virus, which mosquitos can get after biting an infected bird.

Horses cannot spread EEE directly to humans or even to mosquitos that bite them, however, a case of EEE in a horse confirms that some mosquitos in the area are infected with the virus and may spread it to people and other animals.

Health officials say symptoms of EEE in humans include the sudden onset of fever, chills, and body and joint aches. EEE infection can develop into severe encephalitis, resulting in headache, disorientations, tremors, seizures and paralysis. Permanent brain damage, coma, and death may also occur in some cases. Officials say symptoms are similar to those caused by West Nile virus, another illness spread by mosquitos during late summer.

According to health officials, on average, 44 human cases of illnesses spready by mosquitos in Wisconsin are reported each year. Since many infections cause mild illness that goes undiagnosed, the actual number is likely to be much higher in the state.