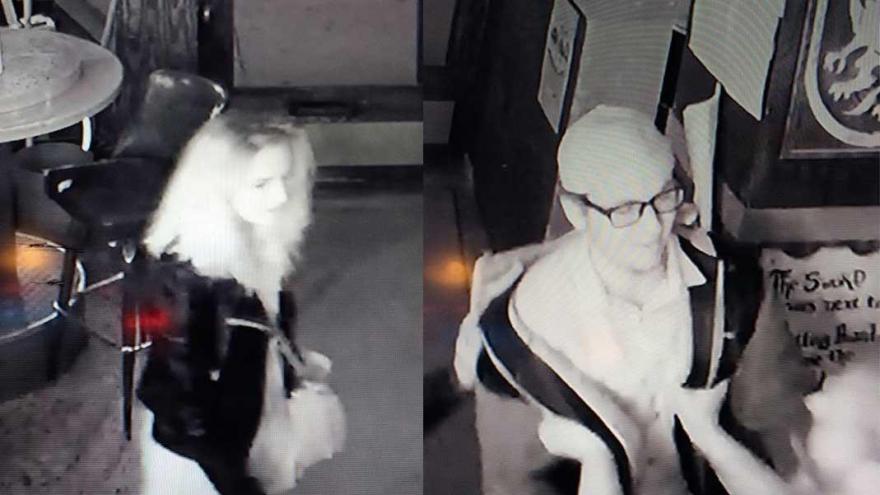 Y-Not II Tavern posted that bartenders were physically assaulted by a couple on Saturday night.

According to the Facebook post, a couple was in the bar on Saturday night and physically assaulted both of our bartenders at the end of the night.

Both are caucasian and allegedly just turned 21. According to the bar, their driver licenses were for 1995 birth dates.