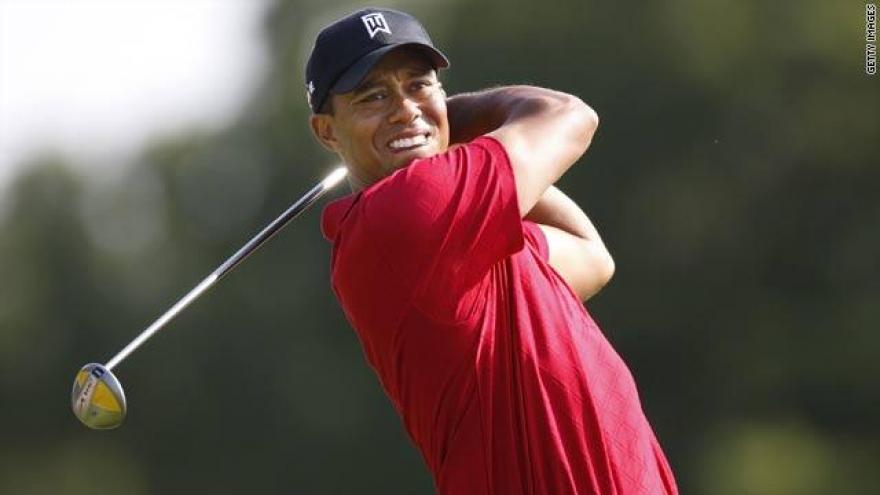 Tiger Woods isn't winning on the fairway... but is winning somewhere else.

According to Forbes, he's the ninth highest paid athlete of the past 12 months earning $50 million... even though his game is seriously struggling.  Woods has lost many tournaments in the last year, didn't make the cut for the U.S. Open and is currently in danger of making the cut for the British Open.  His last major win was in 2008 before his sex scandal.  According to Official World Golf ranking, Tiger Woods Woods holds the 241 spot.  He's still making millions from major endorsements like Nike.