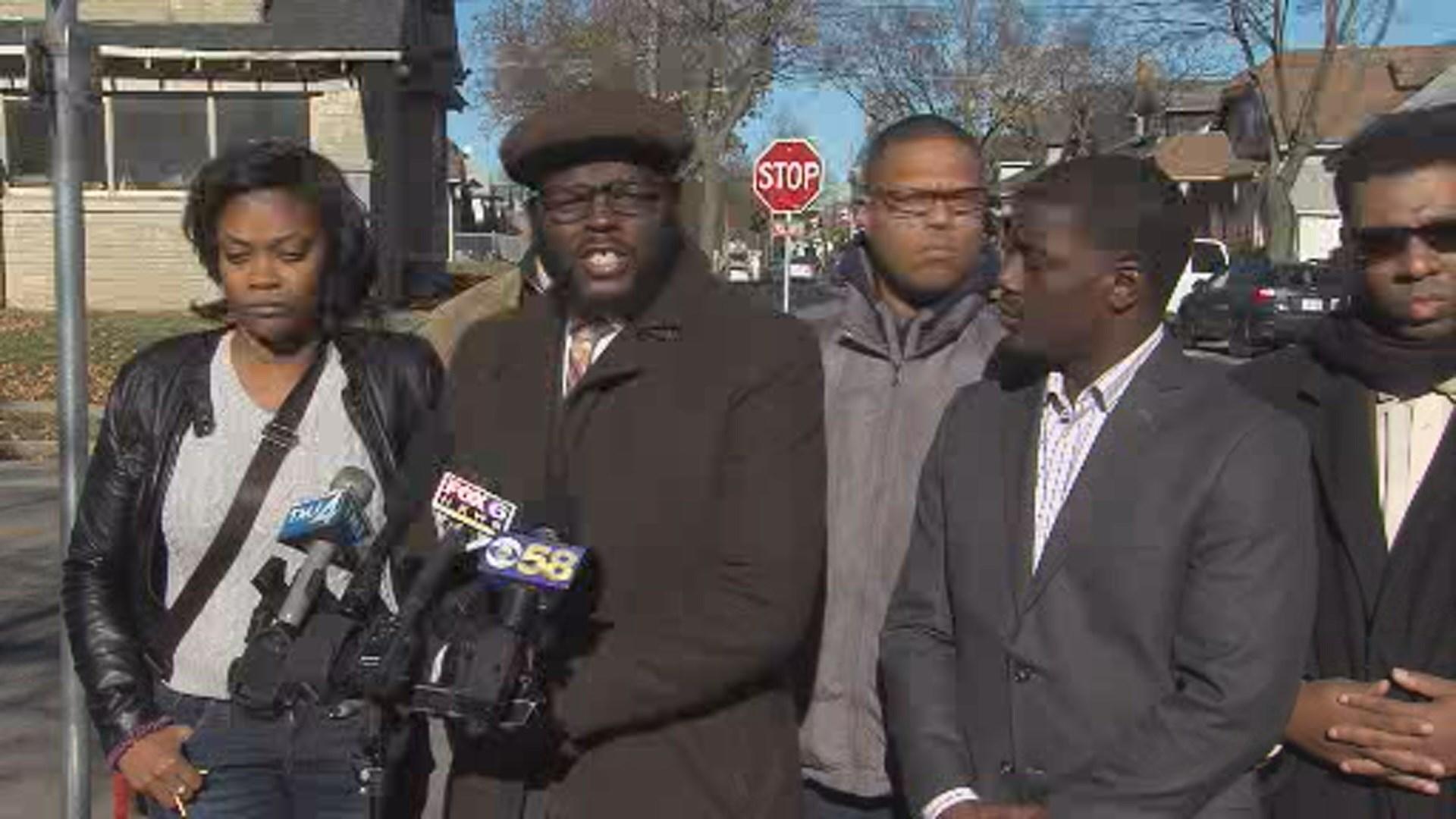 A woman told Milwaukee Police she was attacked for turning down a man’s advances, leaving her bruised and bloody. Now, city leaders are urging that man to turn himself in.

CBS 58 spoke with the victim’s sister who says that in broad daylight her sister was beat to the ground and kicked several times by a man.

She also says her sister now feels like a target since this is her third time being a victim of this kind of assault.

“The only reason he stopped is because she was reaching for her purse. She had a Taser in her purse and thought it was a gun,” says Robin Young, the victim’s sister. “I truly believe that if she did not reach for that he probably would have continued to kick her and beat her”.

According to police, the woman was walking to her bus stop on Teutonia Avenue just after 7:30 Sunday morning.

While the victim survived, her family members say she was left with bruised ribs, but they say it’s the emotional damage that has left the most lasting impression.

“It’s frustrating. It’s scary. My sister’s only means of transportation is the city bus. So to know that she’s traumatized and feels like she can’t leave her home, it’s frustrating,” says Young.

Monday afternoon, Supervisor Moore Omokuunde and other community leaders held a press conference, calling the attack an all too common problem that needs to be stopped.

Supervisor Omokuunde is calling on the community to say something if they see something. They are asking anyone who may have seen the attack or know anything about it to step forward.