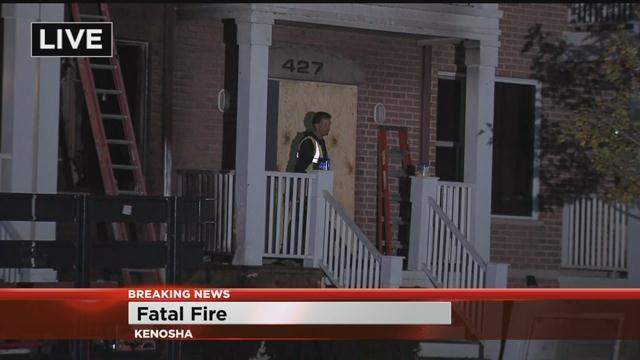 One woman is dead and a man was severely injured in a fire at a condo building in Kenosha.  It happened around 1:30 a.m. at a condo on 54th Street and 5th Avenue near Harbor Park.

Kenosha Fire Department Chief John Thomsen says a witness called 911 to report an explosion and subsequent fire, but the cause has not been determined just yet.

The female victim was pronounced dead at the scene while the male was airlifted to the burn center at Saint Mary's in Milwaukee.

The fire was limited to one unit, but there is some damage to neighboring condos.