Woman Charged for Crashing into Home and Severely Injuring Homeowner 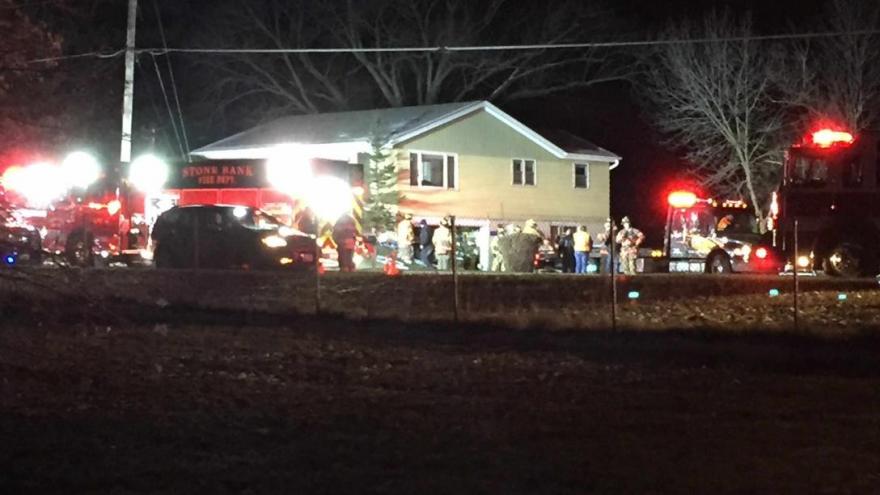 A Nashotah woman is accused of crashing into a garage in Oconomowoc and severely injuring the homeowner that was in the garage at the time.

According to the criminal complaint, the incident happened around December 8.

The homeowner was pinned between the vehicle and the corner of the garage.

According to the complaint, the defendant became aggressive towards fire personnel after they got her out of the vehicle.

Her eyes were allegedly bloodshot and glassy.

She allegedly than hit an officer’s lip with a closed fist.

At the hospital, her blood was drawn, and her blood alcohol level was 0.299.

She allegedly said, “I had a f**king drink.”

Due to the incident, the homeowner had to have one leg amputated. He had several broken bones and required several surgeries.