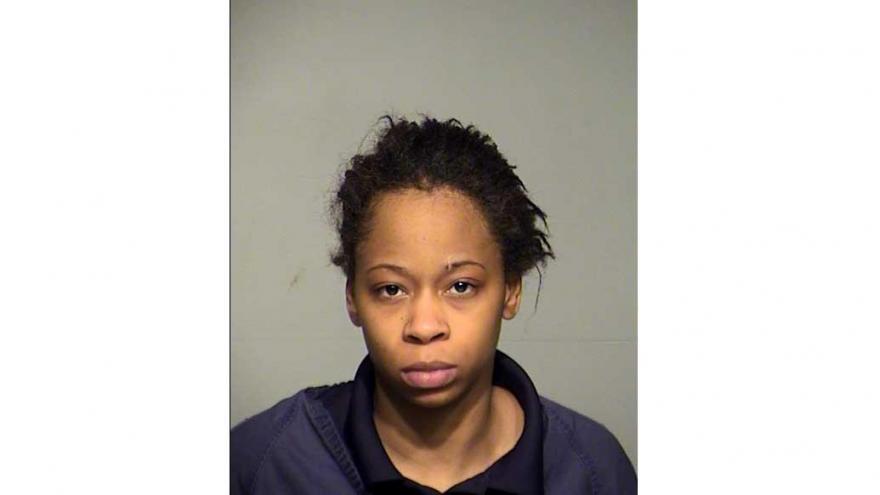 MILWAUKEE - A 28-year-old woman is now charged with hitting and killing a pedestrian near 92nd and Lisbon. Shaniece Davis now faces charges of 2nd Degree Reckless Homicide and Hit and Run.

Milwaukee Police Officers responded to a hit and run crash on April 6th in the 9200 block of W. Capitol Drive. A minute later, officers also responded to an accident and pedestrian struck crash near 92nd and Lisbon, a minute later.  According to to the criminal complaint, upon arrival at the first scene on Capitol, officers located a Chevy Traverse with two occupants. The passenger was transported to Children's Hospital with minor injuries. The two occupants indicated they were struck by a black SUV which did not remain on the scene.

When officers arrived at the second scene on Lisbon, they learned that a pedestrian had been struck and was lodged underneath a black 2001 Ford Explorer which was still on scene. A white GMC van was also struck. The pedestrian, Carol Ann Daniel, was later conveyed to a local hospital where she was pronounced deceased.

A witness stated that he was driving in the area of 92nd and Capitol when he saw the black SUV collide with the Chevy Traverse. According to the witness, the suspect then fled the scene at a high rate of speed and he followed the suspect. He then saw the suspect disregard the red light at W. Lisbon and 92nd and collide with a white GMC van. The witness said the suspect continued to flee and struck a pedestrian in the crosswalk.