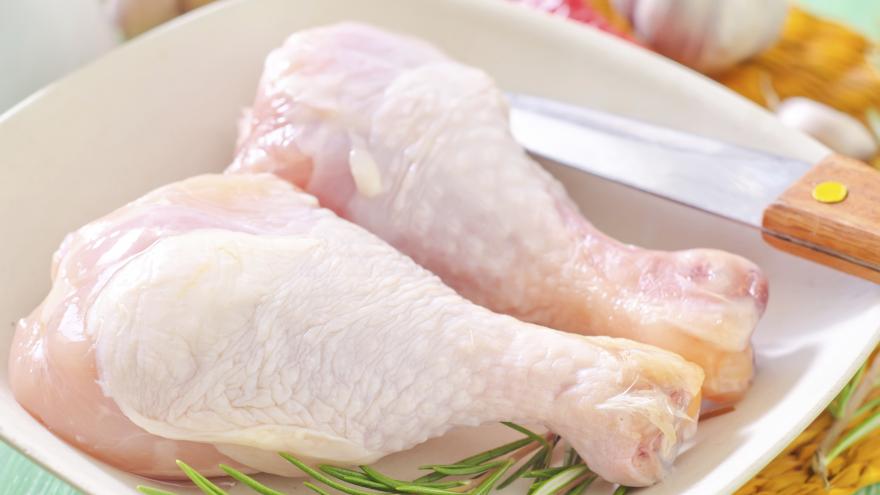 BROWN DEER, Wis. (CBS 58) -- Brown Deer Police were called out to a home over the weekend after a fight between a husband and a wife.

A 40-year-old woman called police to report a verbal argument with her husband, a 37-year-old man.

According to the woman, the two got into an argument because he brought home the wrong type of chicken.

The husband agreed to stay with his father for the night.