Woman accused of cutting boyfriend's throat, telling him to claim it was suicide 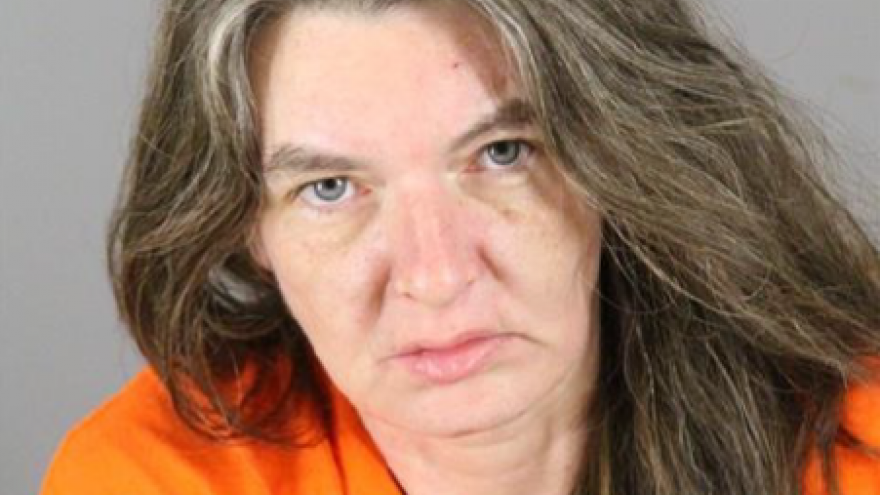 WAUKESHA, Wis. (CBS 58) -- A Waukesha woman is charged after allegedly cutting her boyfriend's throat and telling him to claim it was suicide.

According to the criminal complaint, officers were called to an apartment on West Wisconsin Avenue in Pewaukee on April 2.

Upon arrival, officers spoke with a man who was laying in bed, holding a towel to his throat. The man allegedly told police he cut his throat and that he "tried to commit suicide."

Officers located a great deal of blood throughout the apartment including a large amount of blood by a bathroom sink where a paring knife was located.

The man was rushed into emergency surgery and needed numerous stitches to repair a three-inch gash across his neck.

On April 9, the man came to the Village of Pewaukee Police Department and told officers that what happened to him on April 2 was not an accident or a suicide attempt.

The man told officers that Blair was going to shave his back when she asked for a knife. According to the criminal complaint, Blair then allegedly put the victim in a chokehold from behind and started to cut his neck with the knife.

Blair then allegedly told the victim to write a suicide note.

The victim told officers that he believes Blair suffers from mental illnesses.

The investigation revealed that Blair took the victim's debit card and spare car key after.

Blair will have a hearing on April 24.