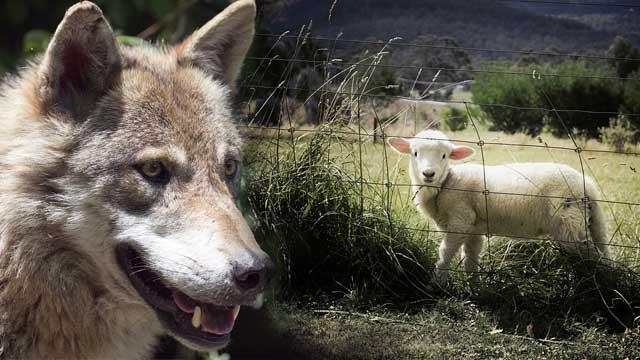 WISCONSIN RAPIDS (CBS WSAW) - A wolf was caught in the act of killing seven sheep in Wisconsin Rapids, according to WSAW.

The farmer had put up $20,000 worth of fencing around the property.

A neighbor of the farmer spotted the wolf through a camera lens.

"I think the only frustrating part for me is that there's really not a lot we can do," the farmer said to WSAW. "It's hard to deter a wolf from coming in."

The Wisconsin Department of Natural Resources in June reported a record number of wolves in the state.

According to a USDA representative, since the gray wolf is considered an endangered species, there is no plan in place to manage that population within the state. The family will, however, be reimbursed for the sheep they lost.