WisDOT to expand review of I-94 East/West corridor project 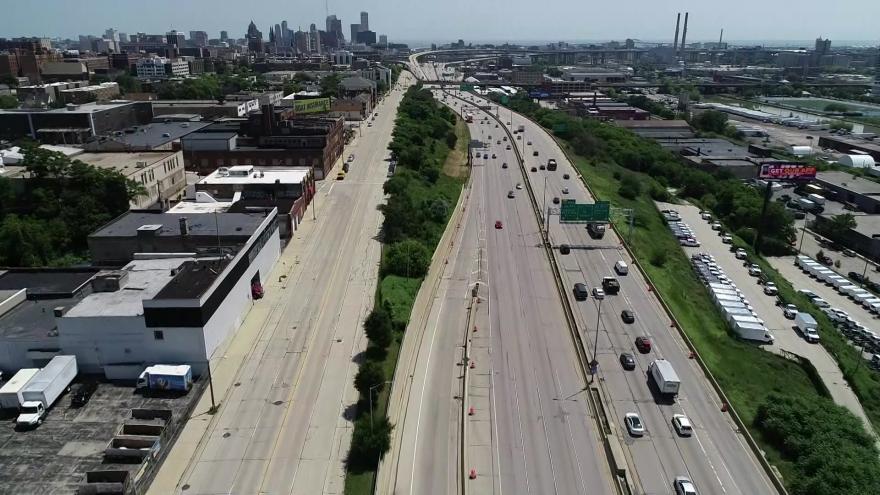 MADISON, Wis. (CBS 58) -- The Wisconsin Department of Transportation (WisDOT) announced Thursday, April 15, to ensure that decisions about reconstructing the nearly 60-year-old I-94 East/West Corridor project are based on the best, most recent data and public input, they will undertake a supplemental Environmental Impact Statement (EIS) on the project.

“We believe the ongoing EIS process has progressed far enough for WisDOT to undertake a supplemental EIS for the I-94 East/West project,” said Craig Thompson, WisDOT Secretary designee. “This will allow us time to better assess the changes in traffic patterns resulting from the pandemic, and to receive more public input. It will also help us make certain that our efforts to ensure racial equity with this project are comprehensive and aligned with federal priorities,” he said.

Thompson said he believes the expanded public review process will enable WisDOT to obtain final federal approval of the project as early as late 2022.

According to a news release from the WisDOT, the project would rebuild the portion of I-94 between the Marquette and Zoo interchanges. The corridor was originally built nearly 60 years ago, and temporary repairs are no longer viable. Merging patterns, congestion, and outdated ramp design have contributed to crash rates that are twice the average of similar roads in Wisconsin.

“Doing nothing about this portion of road is not an option,” Thompson said. “This aging stretch of highway is one of the most dangerous roads in the state. We’ve seen crash rates decline dramatically in the portions of the southeast Interstates that have already been modernized, so we know that upgrading the East/West Corridor will prevent injuries and needless deaths,” he said.