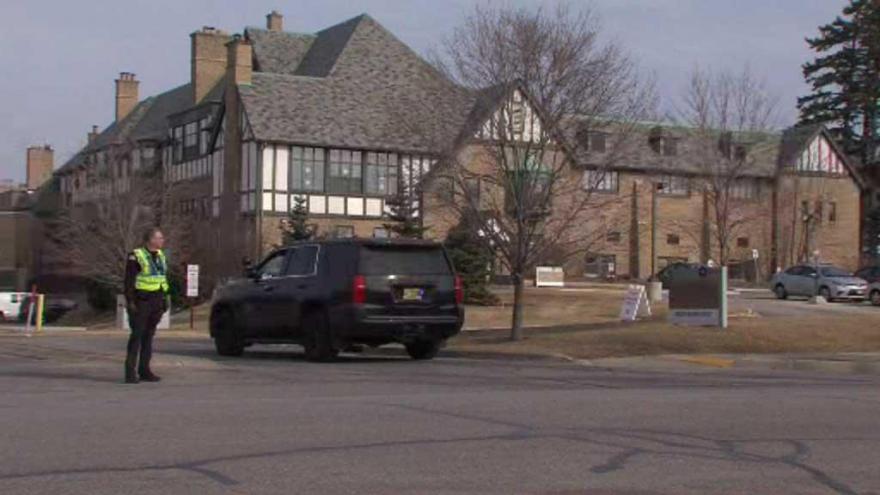 MILWAUKEE (CBS 58) -- A 33-year-old Wisconsin man has been sentenced to three years in prison for writing threatening letters to the Jewish Community Center in Whitefish Bay. The letters written by Chadwick Grubbs caused the JCC to close multiple times after three threats in May 2018.

“All people have the right to practice their religious beliefs without fear of threats or violence,” said Assistant Attorney General Eric Dreiband. “Mr. Grubbs’ anti-Semitic actions have no place in our society today and the Department of Justice will continue to prosecute anyone who threatens to harm a community because of their faith.”

The U.S. District Attorney for Eastern Wisconsin is hoping the sentencing sends a clear message that hate crimes and threats will not be tolerated.

Grubbs pleaded guilty in November 2018 to two counts of mailing threatening communications and one count of threatening to injure and destroy property by fire and an explosive. The threatening letters stated that Grubbs was going to use guns to cause "maximum carnage" and explosives. Numbers and symbols associated with white supremacist ideology were used in the letters.