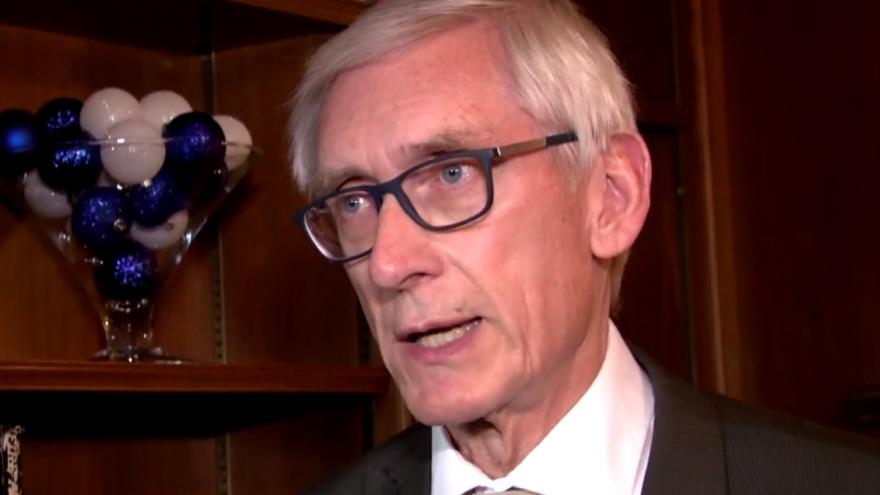 Wisconsin Gov. Tony Evers has signed an executive order creating a nonpartisan commission to draw new legislative maps next year for the Legislature to consider, a move Republicans have rejected as a sham.

Evers was joined by Lt. Gov. Mandela Barnes, Attorney General Josh Kaul, Democratic lawmakers and other supporters of redistricting reform for the signing at his Capitol office on Monday.