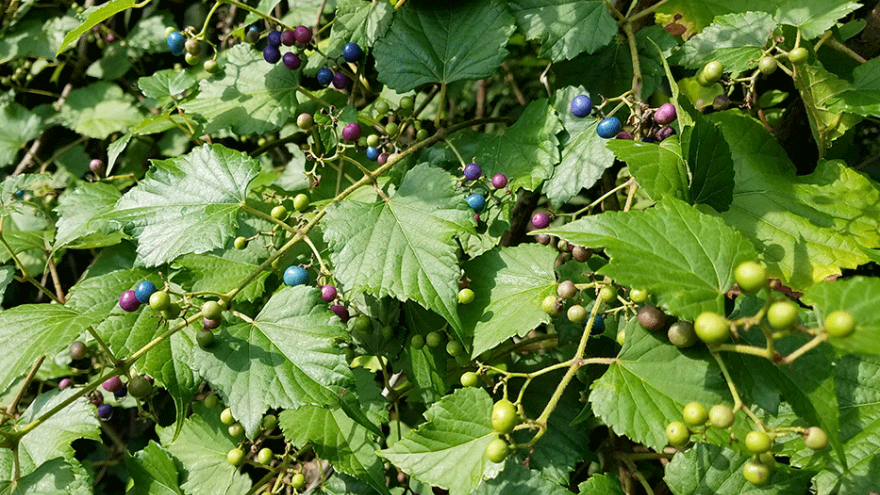 Department of Natural Resources officials said Wednesday that the porcelain berry vine has been found on hundreds of properties in the Crestwood and Spring Harbor neighborhoods. They say it's the largest known population of the plant in Wisconsin.

The agency has contacted homeowners asking them to watch for the vine and report it. They also want homeowners to try to control the plant or allow DNR contractors on their property to kill it with herbicide.

The vine is an ornamental east Asian plant. It was legal in Wisconsin until 2009. DNR invasive species specialists Madison residents probably planted the vine before then and birds have since spread seeds around.