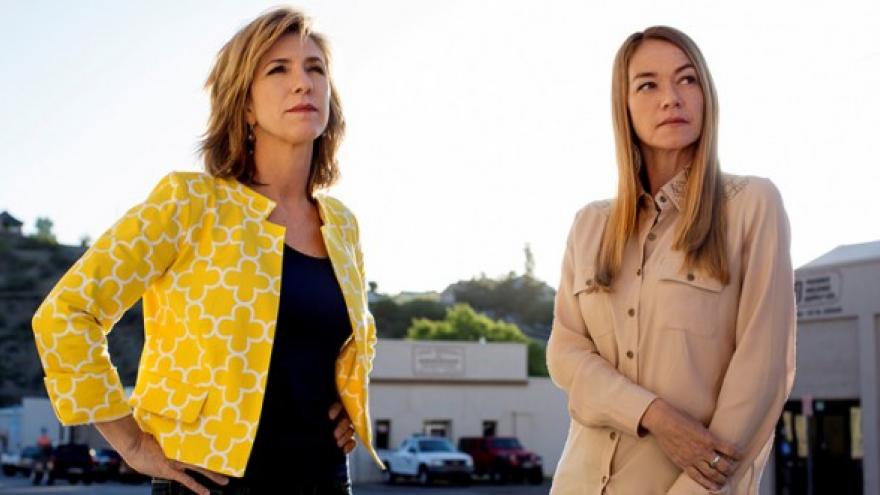 Taylor County Sgt. Steven Bowers is accused of felony misconduct in public office, a charge that could send him to prison for 18 months upon conviction.

Bowers wasn't authorized to distribute the records and violated the sheriff's office policy, according to a criminal complaint. Police records are public, but authorities can withhold the information when the records could compromise an ongoing investigation.

Bowers said he didn't intend to disregard department policies and realized in hindsight what he had done was wrong.

"I guess I got caught up in the whole 'we are working together' thing and the fact that this case was going so well," Bowers wrote in an email on Feb 27, 2017, that was included in the criminal complaint. "In my eyes at the time, I saw it as a more 'sharing with another agency' as opposed to a release of information. I simply saw an opportunity to maybe get farther on these cases and took it."

County Sheriff Bruce Daniels sought to fire Bowers, but he was instead given a 90-day suspension.

The state Justice Department is handling the case for Taylor County prosecutors to avoid a conflict of interest.

Bowers has been placed on leave until the issue is resolved.