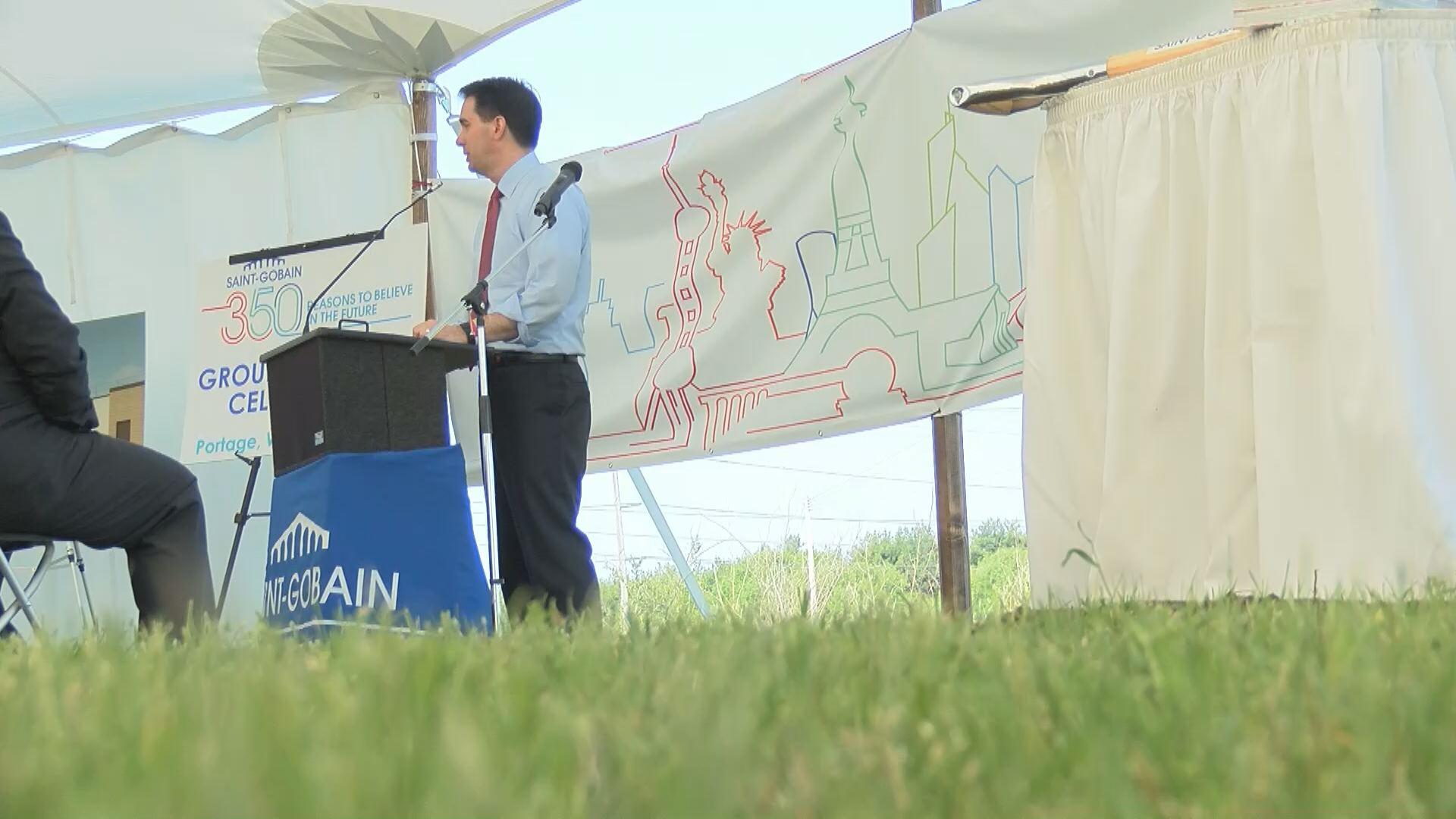 Governor Scott Walker says there will be no new taxes created to pay for the new Bucks arena. However, he said there may be a little piece of the plan that allows for an existing tax to be extended, or even increased.

\"Well we're not going to raise any statewide taxes, that would be up to local officials in Milwaukee County to make that determination.\" Walker told reporters in Portage Thursday morning.

In a story first reported by the Milwaukee Journal Sentinel, taxes collected by the convention center taxing district would be extended to help pay for a new Bucks arena.

“The convention center would certainly play a major role in this, as it's contemplated right now.\" said Milwaukee Mayor Tom Barrett.

The Wisconsin Center District is what collects tax money for the convention center. Last year it collected about 30 million dollars through hotel room, car rental, and food and beverage taxes.

Walker said, \"And that's one of the options that's on the table, that it could continue to be used for the arena.\"

The current tax is designed to pay off debt the district already has, but by taking on new arena debt, the district's finance director tells CBS 58 that tax could be extended.

Barrett said, \"It's complicated, there's no question it's complicated. I don't think everyone is walking away saying well I got everything I wanted.\"

Another piece to this is one of the taxes the Wisconsin Center District collects could be increased, and the taxing district says that could mean up to an additional $1 million dollars a year in revenue. Walker said that wouldn't be a tax increase because an increase has been allowed for years.