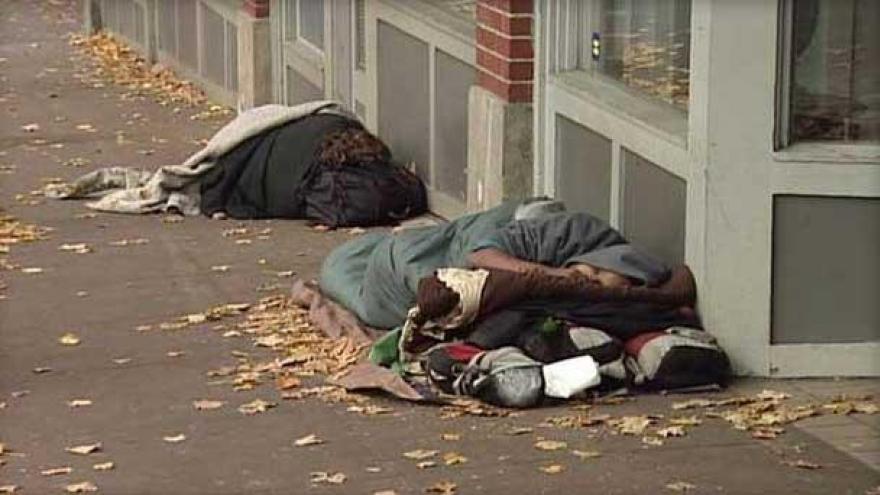 MADISON, Wis. (AP) — Proposals designed to fight homelessness in Wisconsin are up for a vote in the state Assembly.

The four measures have bipartisan support and were expected to easily clear the Assembly on Tuesday.

Some Democrats have argued the proposals don't go far enough in fighting homelessness. But supporters, including housing advocates, have praised lawmakers for tackling the issue for the first time in years.

One bill would create a new council to coordinate efforts both in government and the private sector to address homelessness.

A second bill would create a pilot a program to prioritize chronically homeless people on the waiting list for federal housing vouchers.

Another proposal would free up more money for transitional housing across the state. And a fourth bill would make $75,000 available to one city for a pilot project to help the homeless find work.