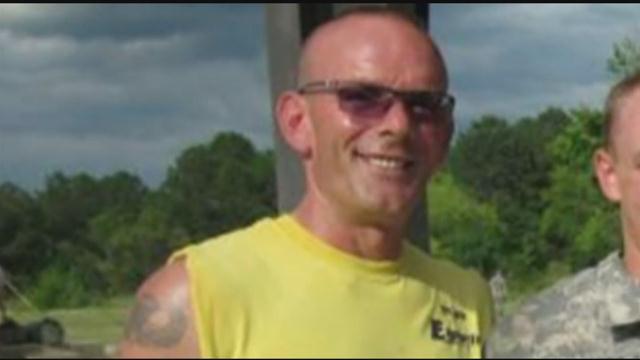 Officials say the indictment came as a result of a broader investigation into the alleged crimes committed by the former police lieutenant.

The release says she was given an official "fiduciary role" the with the Fox Lake Police Explorer Post, which the married couple had plundered for their personal benefit.

"Detectives determined some of the personal expenses paid from the police explorer account included a trip to Hawaii, payments to businesses such as Starbucks, Dunkin Donuts, Fox Lake Theatre, and over 400 restaurant charges," the statement claims.

Joseph Gliniewicz committed suicide in September but tried to make it look like he was murdered.

Investigators said they believed the 30-year police veteran - whose death prompted a weeks-long manhunt and whose funeral drew thousands of mourners - killed himself because his criminal activity was about to be exposed.

In November, Melodie Gliniewicz had sued to have her assets unfrozen. She said she was unable to pay her mortgage, doctor bills and other family expenses.