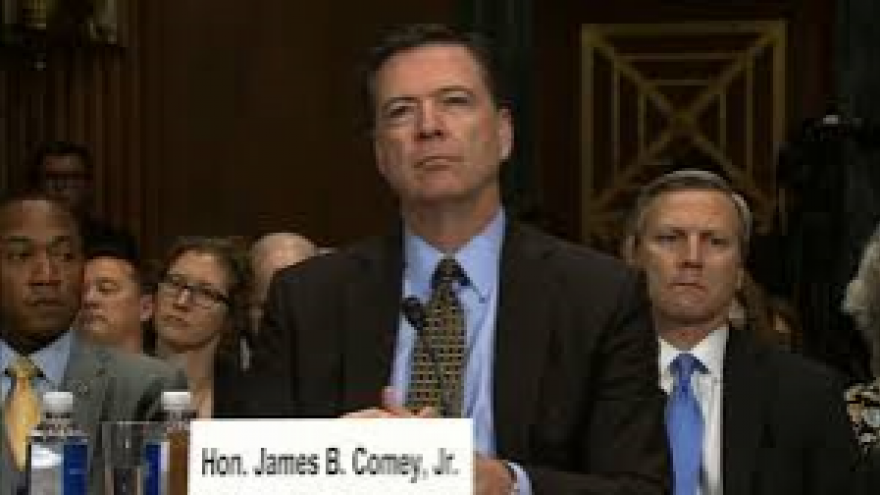 President Trump's sudden decision to fire FBI Director James Comey raises many questions about the timing and how it will affect the FBI's most sensitive investigations.

CBS News justice correspondent Jeff Pegues and John Dickerson, CBS News chief Washington correspondent and moderator of "Face the Nation," analyzed the timing of Mr. Trump's decision to fire Comey Tuesday evening.The dismissal comes as Comey was leading the FBI investigation into Russia's meddling in the 2016 U.S. presidential election, and Pegues says the probe is still "midstream.""That's why this move is stunning, and there's really no other way to describe it. It's the timing that is important here. This is an investigation that is being conducted by the FBI's counterintelligence unit, it is very secretive and confined to that division of the FBI. To make this change in midstream raises questions about the direction of the investigation and who will come next to lead it," Pegues said.

Before Comey was named FBI director by President Obama in 2013, he served as deputy attorney general, the No. 2 position in the Justice Department. He was appointed to that role by President George W. Bush.

At this early point, Pegues says the list for Comey's replacement is "pretty short."

"There's one name on that list and its the deputy director of the FBI, Andrew McCabe. He is a Duke graduate, also well respected in the law enforcement community, but his name also surfaced back over the summer in connection with the Clinton email server investigation because his wife had accepted donations during her campaign in Virginia from a Democratic operative. There are questions that some members might raise about McCabe, but he is well-respected in law enforcement circles," Pegues said. The political climate surrounding the decision is undeniable, Dickerson added.

"There was already a considerable amount of back and forth and political blood in the water on the Russia question this week alone, and now you have a situation where, if you read the letter explaining why Comey was let go, its thick with criticism of his handling of Hillary Clinton's email situation, that was something obviously deeply political," Dickerson says.