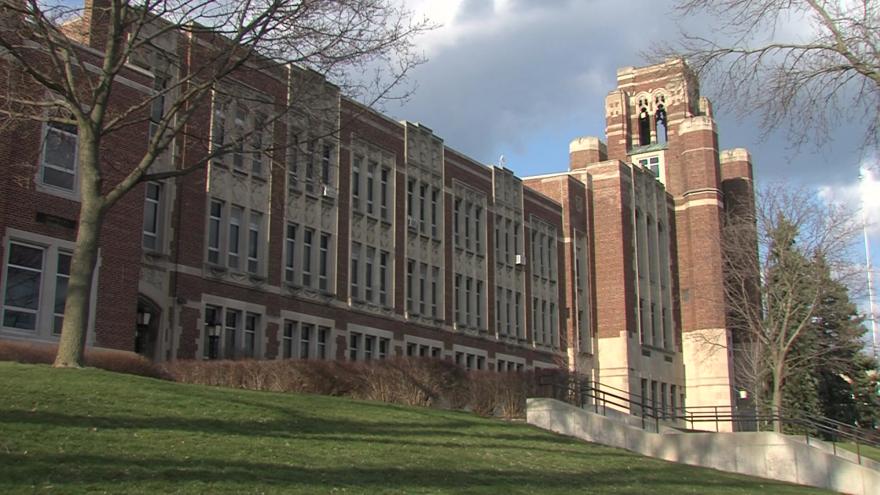 WHITEFISH BAY, Wis. (CBS 58) -- The Whitefish Bay School District has once again been named the number 1 school district in Wisconsin, according to Nice.

Whitefish Bay's grades for health and safety went up to A+ while diversity went down from a B- to C+ compared to last year. Academics and teachers remained at A+.

To see the full rankings for Wisconsin, click here.