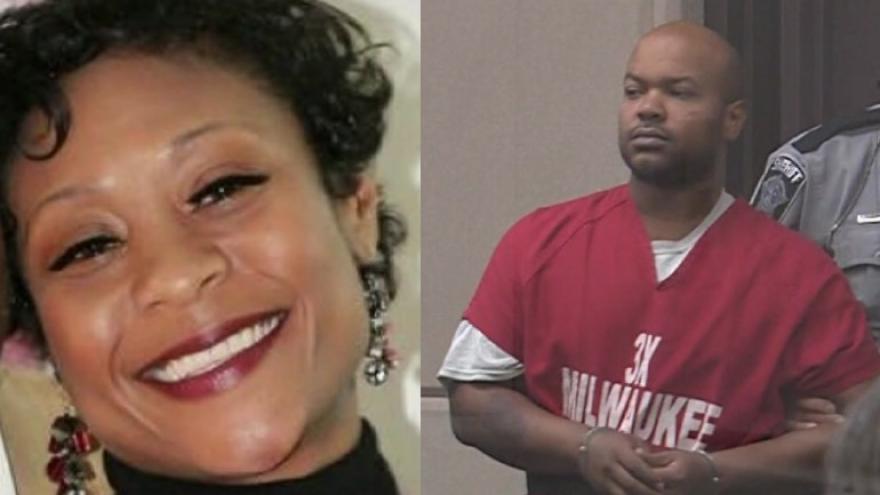 MILWAUKEE COUNTY (CBS 58) -- A Whitefish Bay man has been found guilty in a road rage shooting of a state Department of Corrections officer.

Smith's son was with her when she was killed near 51st and Capitol.

Wilks' sentencing has been scheduled for May 8.