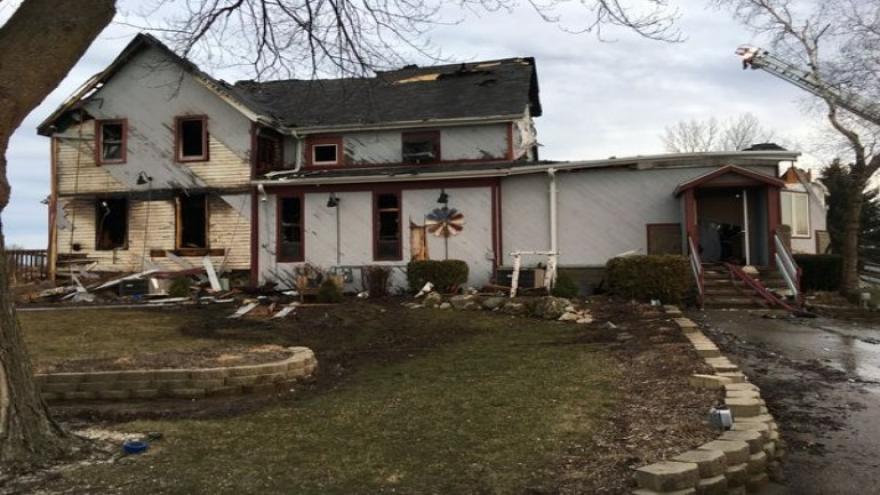 The caller stated there was smoke coming from the ceiling in the bar. 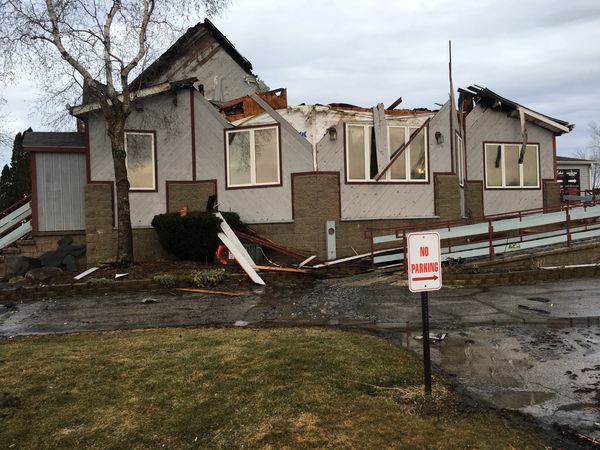 The first arriving Newburg officer said there were flames and smoke in the kitchen behind the exhaust hood of the deep fat fryers, according to officials.

The fire quickly spread to the attic rafters before hitting the roof.

Approximately 20 people were evacuated from the building without injury.

Officials say the building is a two story structure with a pro-shop, bar, kitchen, and dining area. According to the Washington County Sheriff's Office, the fire was contained to the main building and did not spread to any other outbuildings.

The building and its contents are a total loss. Estimated damages is yet to be determined, as well as the origin and cause of the fire.