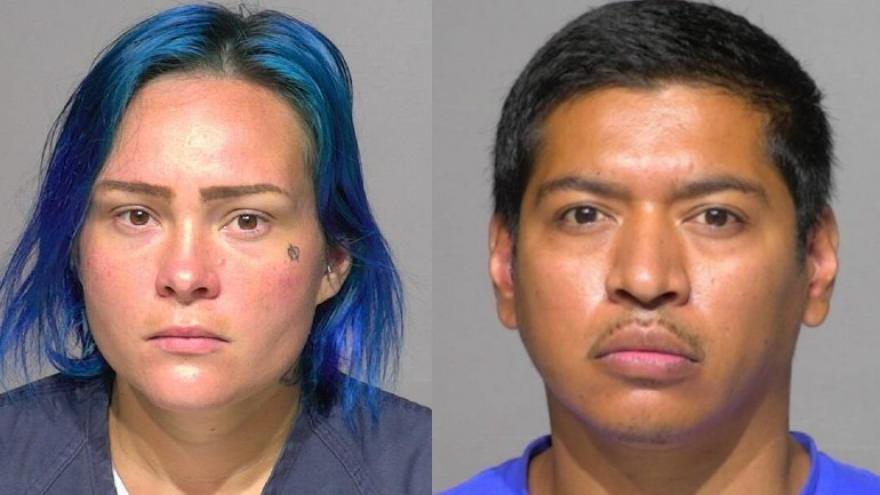 Both face a felony murder charge, battery, as party to a crime.

The 33-year-old Onalaska man was stabbed and killed while walking home from a bar with friends near 71st and Becher.

Police say a physical altercation took place between two groups of people leading up to the stabbing.

Surveillance photos were released to the public in October, and in November, police released a sketch of the female suspect who they say rode off on a mountain bike with a male suspect after the stabbing.

A 31-year-old man and 32-year-old woman, both residents of Milwaukee, were taken into custody Tuesday.

Police say neither were known to the victim.

The incident will be presented to the Milwaukee County DA's Office for criminal charges in the coming days.