33-year-old Ryan Sorensen of Onalaska was stabbed and killed after an argument on Sept. 15 just before 2 a.m. Sorensen was walking home with his two friends. Police say an altercation happened between him and two other people on bikes near 71st and Becher.

Ryan Sorensen's family is begging the community to help them find the person responsible for his death.

"I know someone out there knows something, I know in my heart," said Ryan's father, William Sorensen.

CBS 58 got surveillance video from a nearby business, which captured Ryan and his two friends being followed by the two suspects on their bicycles that Sunday morning.

The male suspect is believed to be white or Hispanic in his 20's with an average build, standing 5'8"-5'9", with patchy facial hair and glasses. He was last seen wearing tan cargo-style shorts, a black hooded sweatshirt with writing on the front, and a small, pink sparkly backpack.

The woman is described as white, in her 20's, with a larger build and blonde hair worn in a bun with streaks of blue or pink in it. She was last seen wearing tight pants and a black hooded sweatshirt.

Both suspects were on dark colored mountain-style bicycles. Police say they have questioned a number of people but haven't made an arrest.

"Ultimately no arrests have been made so we're hopeful that between the information that we've put out, help that we can get help from the public, and evidence that's currently being processed that we can move forward with this case," said Christopher Botsch, Deputy Chief of Operations for the West Allis Police Department.

On Monday Ryan's father spread some of his ashes at one of Ryan's favorite spots, a sunset view of Lake Wisconsin. William Sorensen says their family is devastated.

"It's hard to put into words, it's hard for me to comprehend that I'll never see him again, it's not right," said William Sorensen.

Police say they've had luck in past cases even with low quality images.

"Photos appear a little bit blurry and to an unknown person you may not have any idea who that is, but if you in fact know the person it's a lot easier to make an identification," said Botsch.

"I'd like them to come forward, not only come forward for me and my family, but for themselves," said William Sorensen.

People with tips who want to remain anonymous can call West Allis Crime Stoppers at 414-476-2274. They are offering an up to $2,000 reward for anyone with information that can lead to an arrest. 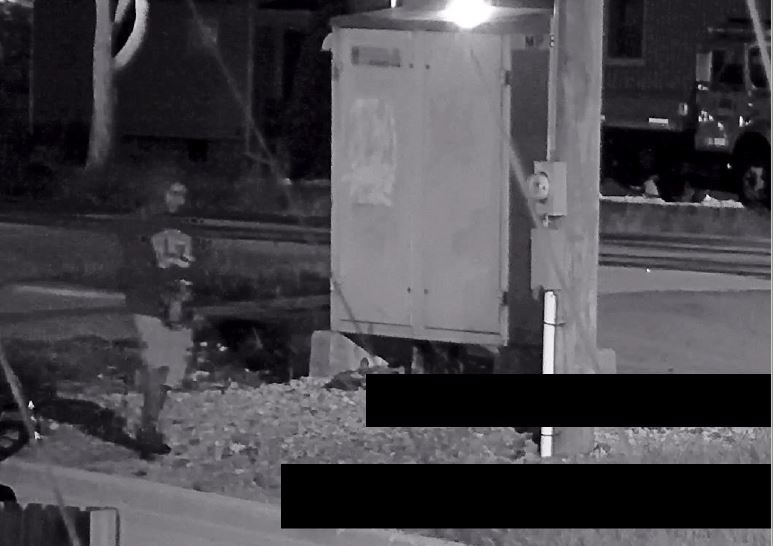 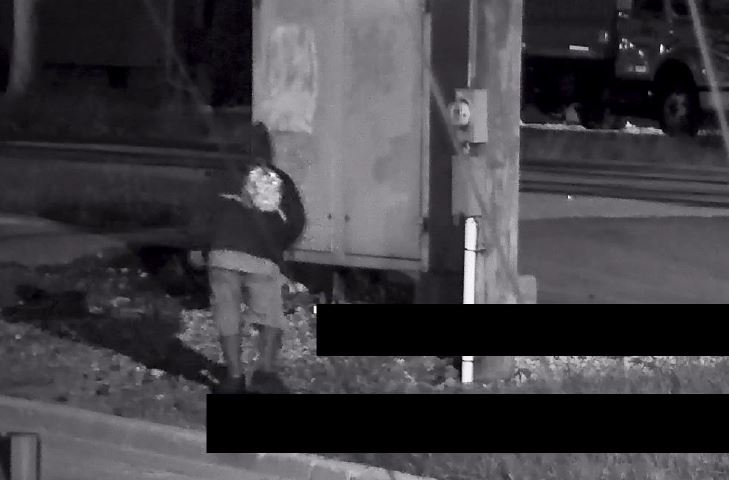