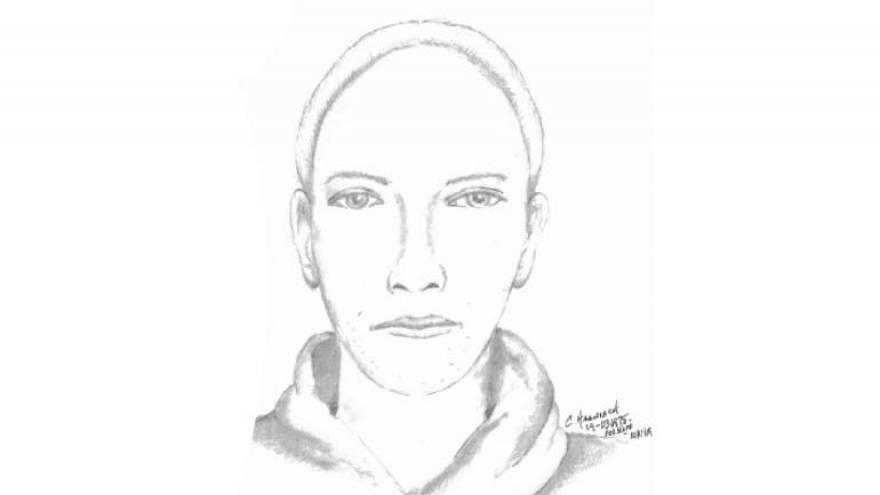 Investigators hope a new sketch will lead to an arrest.

It's been a little over two months since Ryan Sorensen was stabbed to death. On Wednesday, West Allis police released a sketch of a blonde female believed to be one of the two suspects.

Police say Ryan was walking home with friends near 71st and Becher just before 2 a.m. when the stabbing occurred.

The two suspects, a man and woman, rode off on dark colored mountain bikes.

Investigators confirmed on Wednesday that the two groups of people who crossed paths did not know each other.

"We believe the cause of this homicide is simply a verbal interaction between two passing groups of people," said Chief Patrick Mitchell.

Police say they've exhausted all options for more surveillance and have even interviewed people in custody for other crimes.

"We have interviewed a ton of people, but we desperately need to interview the right people," Mitchell said.

With the holiday season around the corner, the Sorensen family says it's been hard.

"I'd like to ask them what sense was this? Why would you do such a heinous thing to someone you don't know? But the outcome is gonna remain the same, my son is dead --  he's not coming back, and he did not deserve this," said William Sorensen. "It's been rough, it's hard to comprehend. He was a good man."

The new sketch came about because witnesses were able to give police a description of the woman. She's described as a blonde, white woman in her 20's with pink and blue strands in her hair and acne on the lower part of her face.

An Oconomowoc police detective was the one to draw the sketch.

Police say they will not come out with a sketch of the male suspect, but he's described as a Hispanic man in his 20's with patchy facial hair and glasses.

"You would know if you had friends or family that were typically a man and a woman team that drove around on mountain bikes, so to me, someone knows who these people are," said Chief Patrick Mitchell. "You should have no sense of loyalty or obligation to them, your sense of duty should require you to contact our department."

Police believe the suspects are from the area. Anyone with information could receive up to a $2,000 reward.