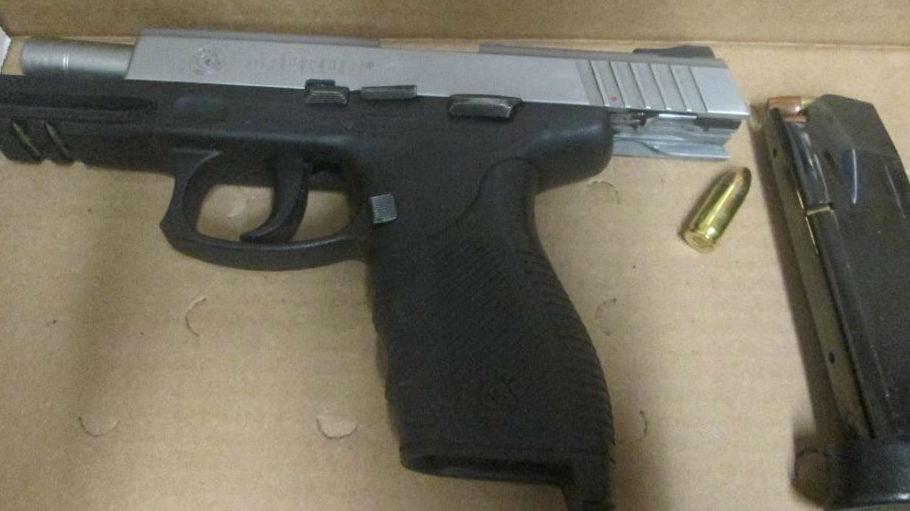 West Allis Police Officers have recovered two firearms during traffic stops on two separate occasions over the past week.

Police believe drug dealing was present in both cases. Both suspects, who are residents of Milwaukee, were arrested without incident.