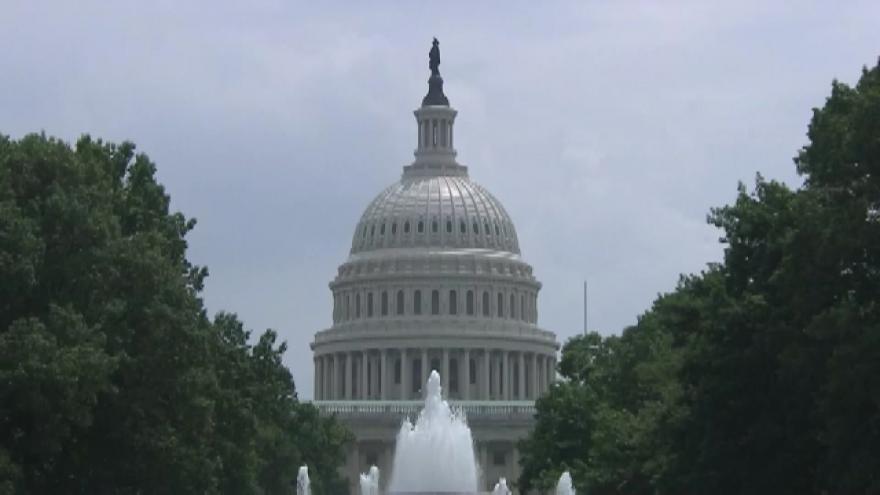 "We're not going to lose our mayor anytime soon, this is a very slow rolling process," said Eleanor Powell, Associate Professor of Political Science at UW-Madison.

On average, Powell said, it can take at least six months before Barrett's ambassador nomination is called for a confirmation vote in the U.S. Senate.

And even before that, there's quite a lot of paperwork requirements such as a lengthy background check, financial disclosures and security clearances.

Then, Barrett would then testify and answer questions from members on the Senate Foreign Relations Committee.

There's also the possibility that Barrett's confirmation hearing or vote won't even be scheduled, Powell said. One reason is because there's other priorities members of Congress want to get done first.

"Democrats could try to accelerate this if they want to but that means everything else on their agenda goes on hold, so they have to be strategic on which nominations they push forward and which ones sit and fight the slow fight," said Powell.

There's also politics that play into it as historically Senators will use ambassador nominees as leverage to get their agenda passed.

"Any senator who has a battle to pick with the White House, a Republican who is unhappy about something totally unrelated issue can slow down nominations dramatically for several months."

It's a common theme on Capitol Hill for both Republican and Democratic administration to take a long time to nominate U.S. ambassadors and confirm them, Powell added. However, for President Joe Biden, it's been slower than normal compared to other administration as just a few weeks ago the Senate confirmed his pick for U.S. ambassador to Mexico, the first to be confirmed.