OAK CREEK, Wis. (CBS 58) – We Energies says it is trying to do right by their neighbors in Oak Creek.

After people found a coating of coal dust on their homes they called on We Energies to do something about it.

Power washers are blasting off coal dust on at least forty houses in Oak Creek.

Greg Millard who has lived in the area for 17 years keeps a water bowl on his lawn to collect coal dust particles. It’s one way for him to try and prove to the We Energies power plant that their coal pile continuously contaminates the air he and his family breathes.

“The wife’s got asthma,” Millard said. “It’s been so bad, we’ve called the hospital.”

We Energies says the recent coal problems are residual from an incident at the plant earlier this month and that they’ve taken measures to prevent the coal dust from spreading. But Millard and his neighbors say since the addition of a coal pile to the Oak Creek power plant last year, their cars and homes have been covered in coal dust. 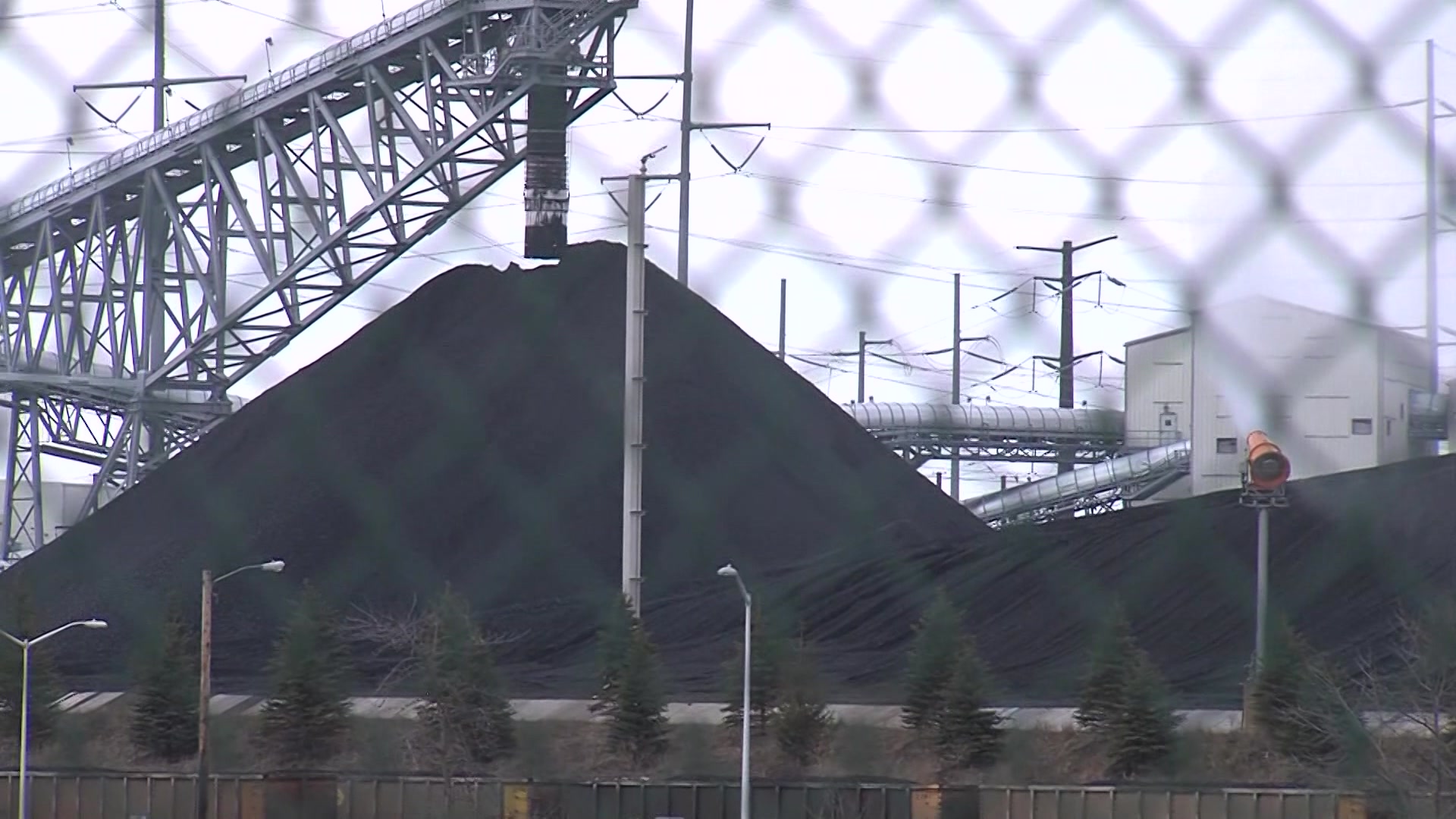 “It’s not going away, it’s ongoing. It’s not a rare occurrence anymore, they don’t really want to admit that. It happened on the 5th, they admitted that. It’s happened three times past that,” said Oak Creek resident Greg Millard. “I just wish they’d take better care of the people here.”

Michelle Jeske made two YouTube videos showing her cleaning off her table only to have it covered with the black dust again less than 12 hours later. 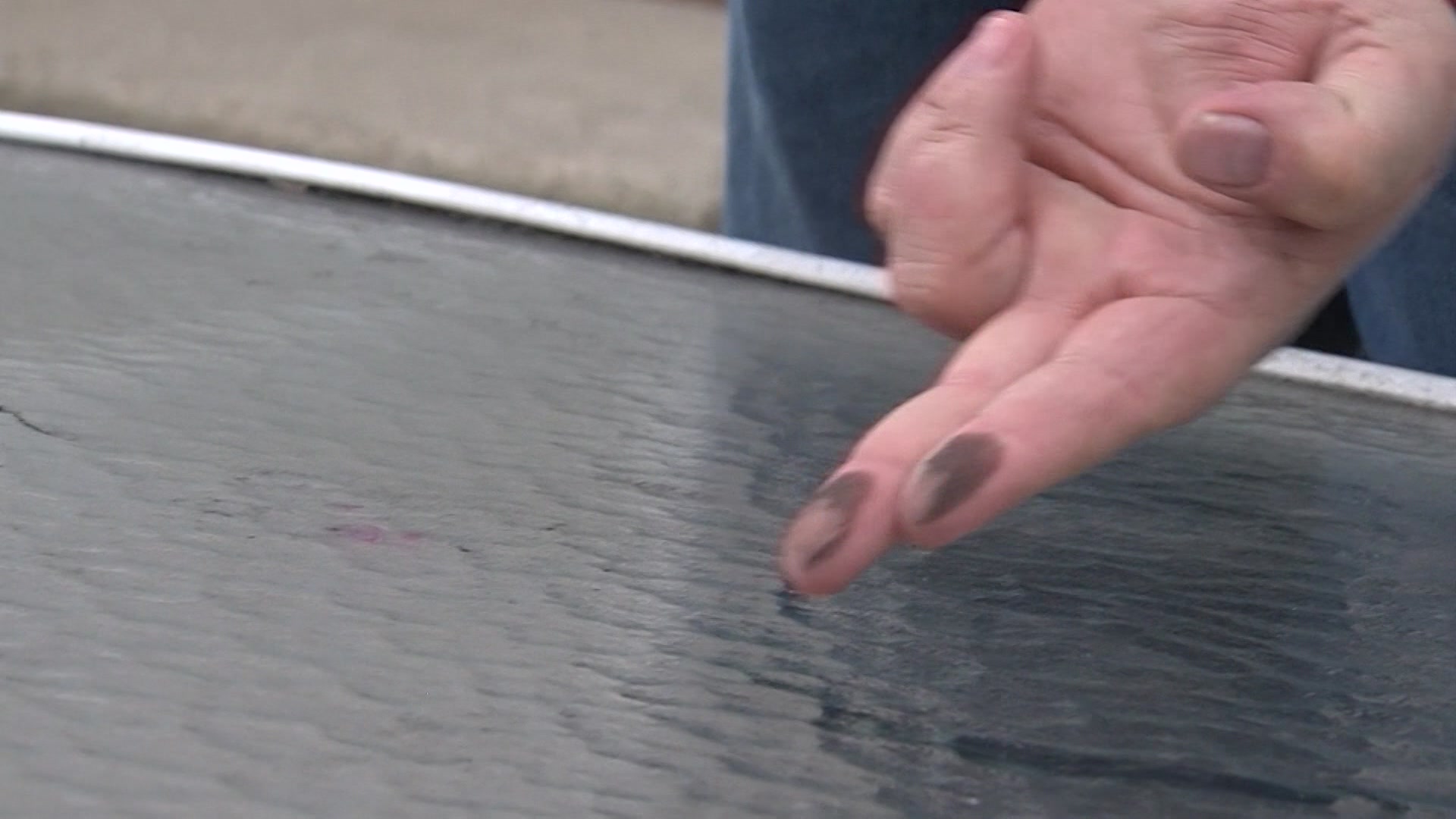 We Energies hired Central Wisconsin Window Cleaning to do the work. Their General Manager says We Energies told them to come in and clean up the coal dust, but didn’t specify if the problem was an ongoing one.

“We are finding a residue that we believe to be a coal that is being excreted from We Energies,” said Rebecca Biskrupski with Wisconsin Window Cleaning.

Millard says he’s glad We Energies is taking the first step and doing the cleaning, but they want more answers.

“Nobody wants to go up against We Energies. My dad told me to stand up for what you believe in,” said Millard.

Representatives from We Energies will be at a listening session next week to talk with people who are affected by the coal dust.