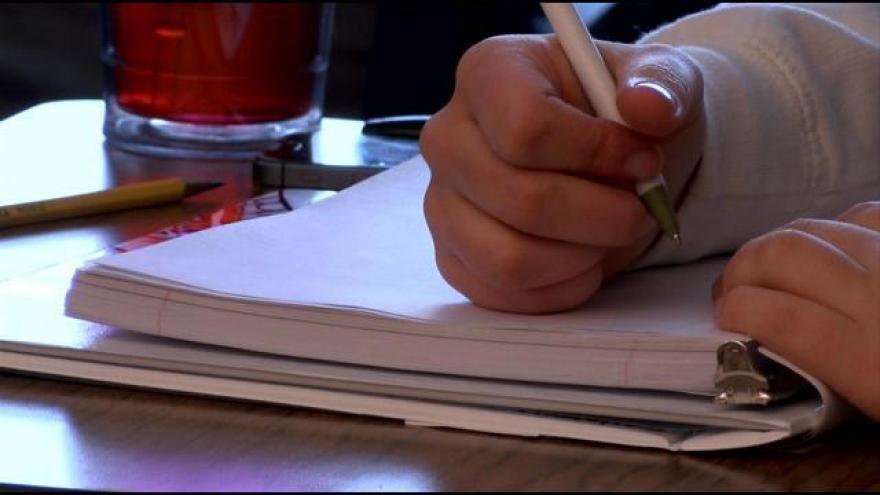 A hotly-debated referendum vote in West Allis and West Milwaukee is now just more than a week away.

The WAWM School District is asking taxpayers to shell out millions of dollars a year, to clean up a financial mess created by a past administration.

"The district had a period of time before I arrived of some significant overspending," says current Superintendent Marty Lexmond. "We're trying to rebuild those reserves."

His plan, a $12.5M Operational Referendum, which would require homeowners to provide $2.5M for 5 years.

On Saturday, a few dozen teachers and parents sat in the Nathan Hale High School Auditorium, learning more about the proposal.

The district says the additional funding is necessary to continue current programs. If taxpayers vote no, district officials are planning a number of cuts including:

The district says those 5 measures would save the district about $2.5M a year, the same figure they're asking taxpayers to provide.

"We're sensitive to having to put those on the table, but we have to make some really hard decisions if we're not successful," says Lexmond.

We detailed the district's financial problems back in February, as former and super superintendents went back and forth on who was to blame.

Opponents to the referendum say taxpayers should not be responsible for the district's oversight.

The Christian Civil Liberties Union released the following statement to CBS-58, urging people to vote no on April 4th.

The people responsible for the misappropriation of funds should be incarcerated!  This referendum can easily be avoided by: cutting board member and teacher salaries, bonuses, and perks; and to do away with smaller class sizes by putting more students back into the classrooms with competent people to teach them.  Taking these steps would save approximately $3,000,000 a year.  The people of the West Allis and West Milwaukee should not have to pay for the mistakes of the careless school board.

You can learn more about the referendum here