NEXT:
See Also Attorney: Decision regarding suspended Wauwatosa Officer Mensah expected this week
WAUWATOSA, Wis. (CBS 58) -- Wauwatosa City Hall will close at noon on Wednesday, Oct. 7, ahead of the announcement determining whether or not police officer Joseph Mensah will face criminal charges in the fatal shooting of a teenager.

It will remain closed through Friday, Oct. 9.

Tuesday afternoon, the Wauwatosa School District announced in a letter to families that classes will be shifted to a virtual learning model for the remainder of the week "to proactively err on the side of caution" following the decision.

The district says the usual hybrid schedule will resume on Monday, Oct. 12.

An attorney for the family of Alvin Cole says the Milwaukee County District Attorney's Office will determine Wednesday if Mensah should face criminal charges.

"That was not a justified shooting by Officer Joseph Mensah," says Kimberley Motley, attorney for the Cole family. "We strongly believe that he should be charged for shooting and killing Alvin Cole on Feb. 2." 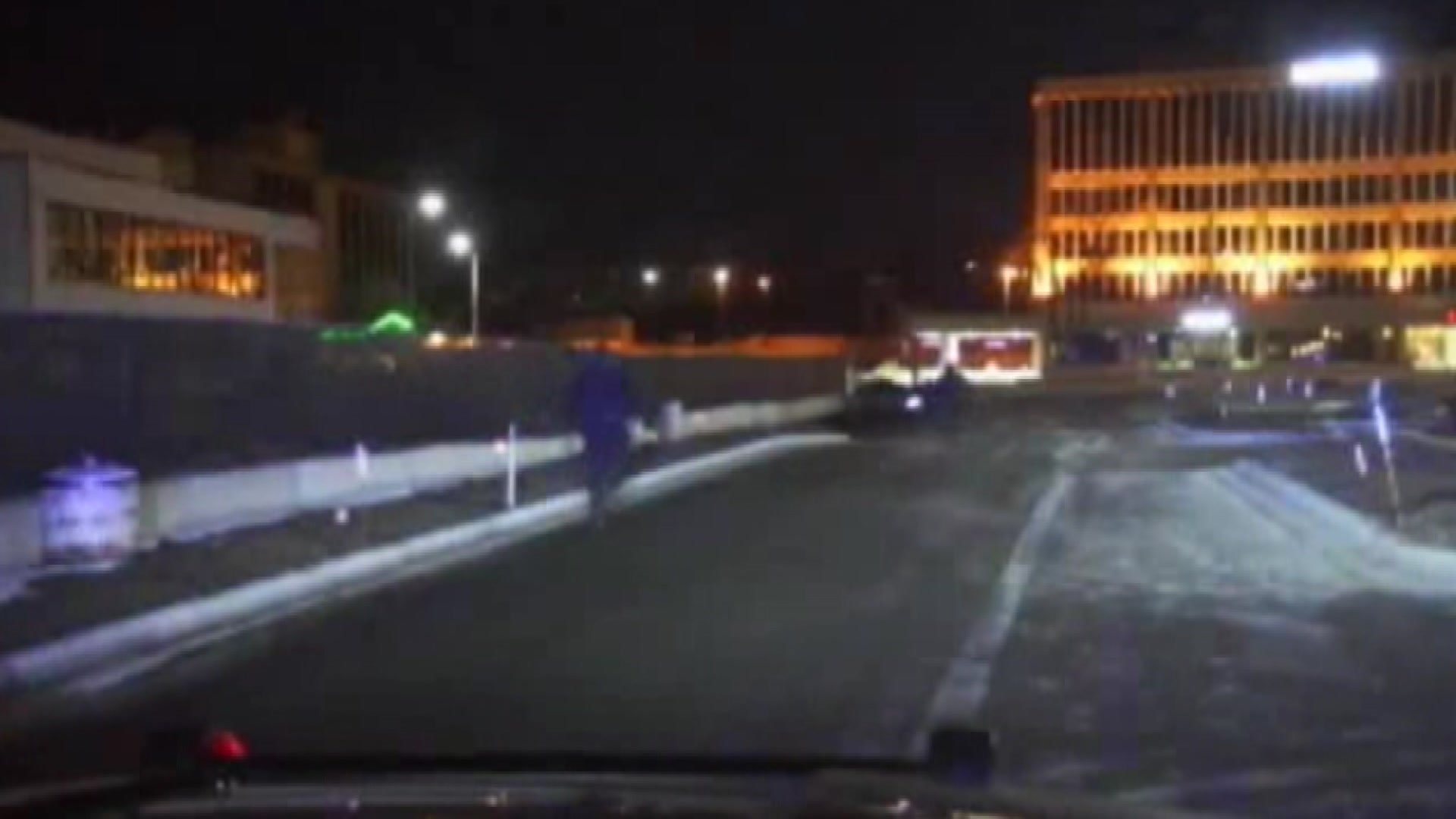 Motley says they've been in constant contact with the district attorney's office throughout this process.

"We met last week to schedule a meeting for Wednesday at 3 p.m. to discuss the case and also to give us his decision."

Wauwatosa police were answering a disturbance call and reports that there was a person with a weapon the night of the fatal shooting.

This was Mensah's third fatal shooting in the last five years. The district attorney's office ruled the two previous fatal shootings were justified as self defense.

Some people in the community hope any protests will be peaceful. They held a prayer vigil late Tuesday afternoon.

"We want to help by prayer; not by choosing sides, not by picking favorites, but by asking God to intervene in a way that only he can do," says Mark Mellmuitz, a missionary.

"We just ask everyone to follow the law, including the Wauwatosa Police Department," says Motley. "We hope that no matter what people's personal opinions are on this matter, that we can all show a certain level of certainty."

The city of Wauwatosa's website says court has also been canceled Wednesday.

An attorney for the Cole family says they've been in constant contact with the DA's Office throughout this process.

Kimberley Motley says she and the family met last week to schedule Wednesday's meeting where they will be given the DA's final decision.

She says they're holding out hope that charges will be filed.

"We strongly believe that Officer Joseph Mensah was not justified in shooting Alvin Cole and we hope that DA Chisholm will charge him for doing that," Motley said.

The Cole family is expected to meet with the district attorney at 3 p.m. Wednesday.