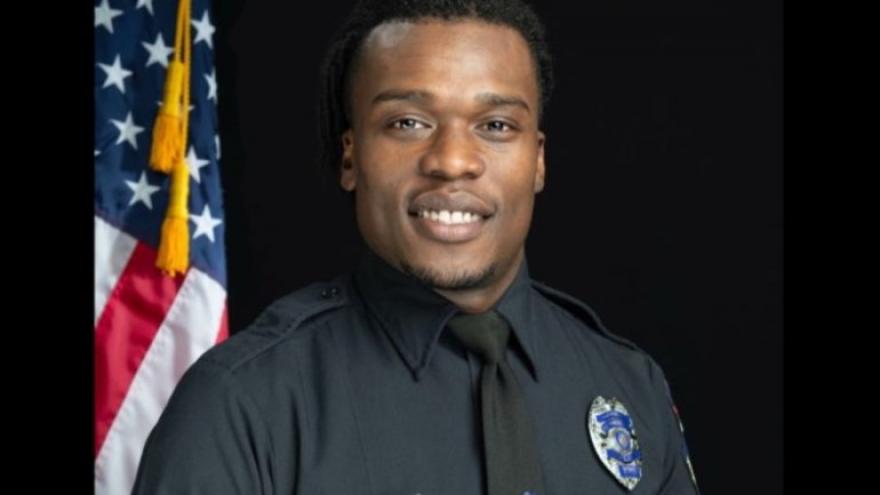 WAUWATOSA, Wis. (CBS 58) -- We could learn this week whether or not a suspended Wauwatosa police officer will face criminal charges in the shooting death of a teenager.

An attorney for the family of Alvin Cole says the Milwaukee County District Attorney's Office will determine if Joseph Mensah should be charged this Wednesday, Oct. 7.

Mensah shot and killed Cole outside Mayfair Mall in February.

He's one of three people shot and killed by Mensah in the last five years.

Mensah has been suspended from the Wauwatosa Police Department with pay since July.